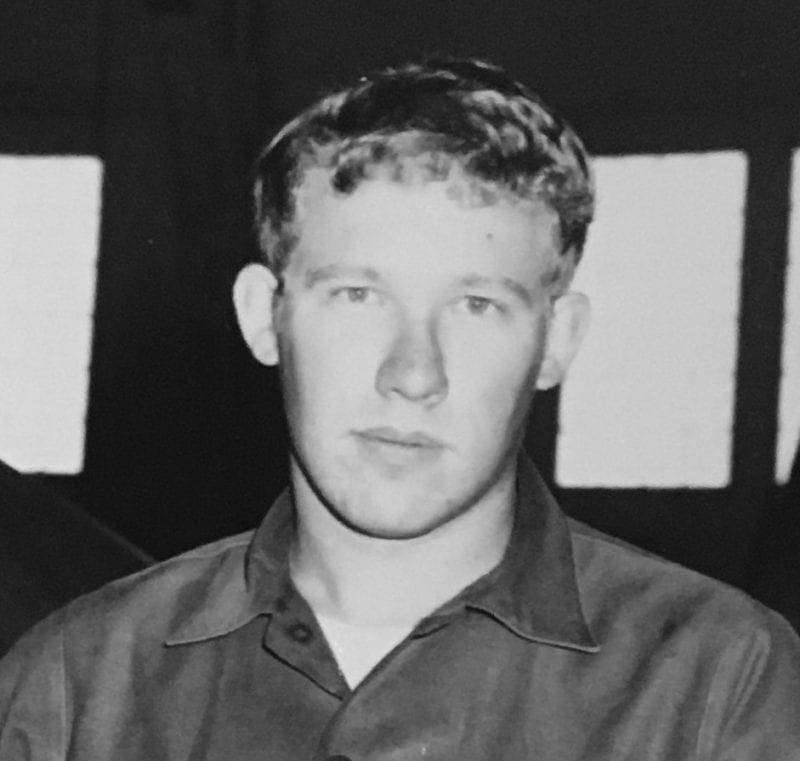 Prior to his retirement he had worked at the former Ferro Corporation Stryker for many years.

Rodney was born in Wauseon on September 14, 1956, the son of Donald W. and Marjorie (Kling) Taylor. In 2010 he married Debra Wyse, and she survives. Rodney was United States Air Force Veteran. He enjoyed gardening, walking the farm, and deer hunting out west.

Visitation for Rodney will be held from 2:00 P.M. until 6:00 P.M. on Wednesday, July 26, 2017 at the Grisier Funeral Home in Archbold. The funeral service will be held at 11:00 A.M. on Thursday, also at the funeral home. Interment will follow in the Floral Grove Cemetery, West Unity. The family requests that memorial contributions be given to the charity of the donor’s choice. Online condolences may be offered to the family at www.griseirfh.com.