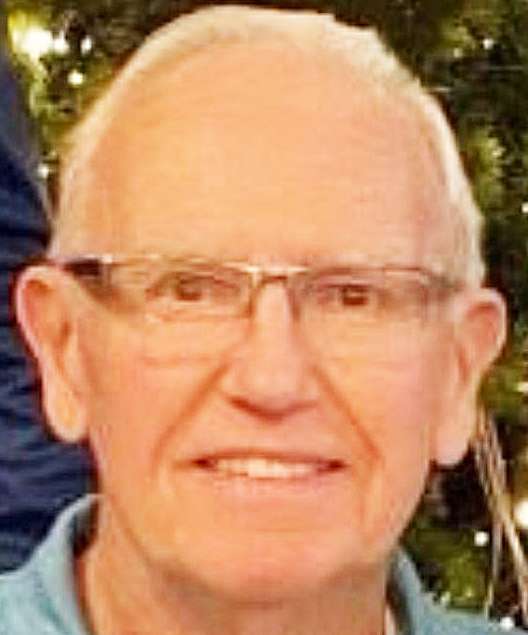 He was born on September 12th, 1941 in Delta, Ohio to Marion Norris and Evelyn (Ledyard) Dulemba.

He worked for Sohio/BP for 42 years. He graduated from Delta High School in 1959, then joined the Navy for 4 years.

Roger married the love of his life, Beth Herr on October 21, 1967. He joined the Catholic War Veterans Post #306 in Assumption in 2009, was a member of the American Legion Alva N. Sidle Post #232 in Grand Rapids, Ohio, and member of Holy Trinity Catholic Parish.

Roger enjoyed woodworking and making miniature lighthouses. He was known for his amazing dance skills, his love of travel and music, and his terrific shopping skills.

If it involved water, he was involved, whether it was visiting light houses, riding on a boat, or simply watching the water.

He loved his grandchildren and enjoyed watching them grow. Roger was always ready with a quick joke or funny story.

Visitation will be held Friday, November 4th from 3 to 8 p.m. at the Weigel Funeral Home in Metamora, where a Catholic War Veterans Service and Vigil Service will begin at 7:00 p.m. Visitation will continue Saturday, November 5th at 10:00 a.m. at Holy Trinity Catholic Church in Assumption, where a Mass of Christian Burial will begin at 11:00 a.m., with Fr. Michael Dandurand Presiding.  Interment, with Military Honors, will follow at St. Mary’s Cemetery.

Memorial contributions may be made to Holy Trinity Church or Catholic War Veterans Post #306.