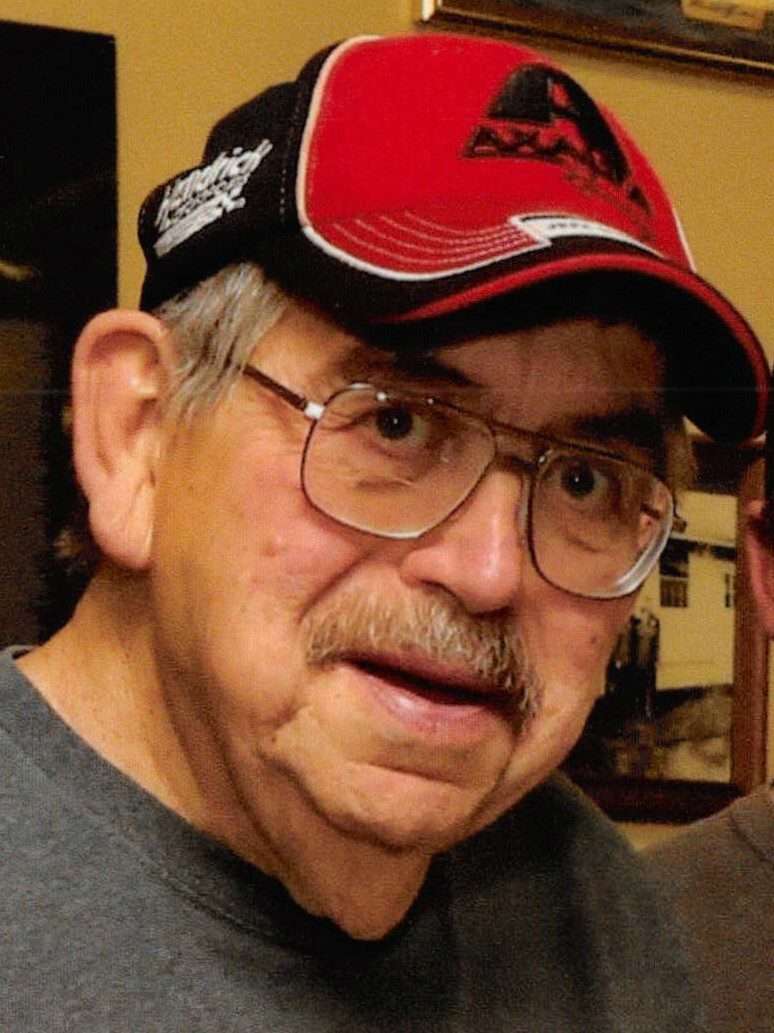 Ron attended Montpelier High School and Waldron High School. He served his country in the United States Army during the Vietnam War, where he earned a Bronze Star.

On July 5, 1975 he married Lael J. Smith in Montpelier and she survives.

Ron was a member of the VFW in Pioneer. He worked at Mohawk Tool in Montpelier for 17 ½ years, until its closing in the 1990’s.

Ron retired from the Village of Pioneer in 2009, after 17 years at the Street Department.

He liked to fish, coaching little league and pony league baseball. He loved to cook and was an avid Indiana Hoosiers Basketball fan.

He loved everything racing, especially helping with the family sprint car racing team.

Ron was preceded in death by his parents, three brothers Lewis, Don and Dale, and sister Pauline Alpaugh.

A graveside service for Ron will be held on Saturday, February 19th at 11am at Floral Grove Cemetery in Pioneer with Pastor Christian Taylor to officiate. Military rites will be provided by the Pioneer Veterans.

Memorial contributions may be given to the Pioneer Fire Department.