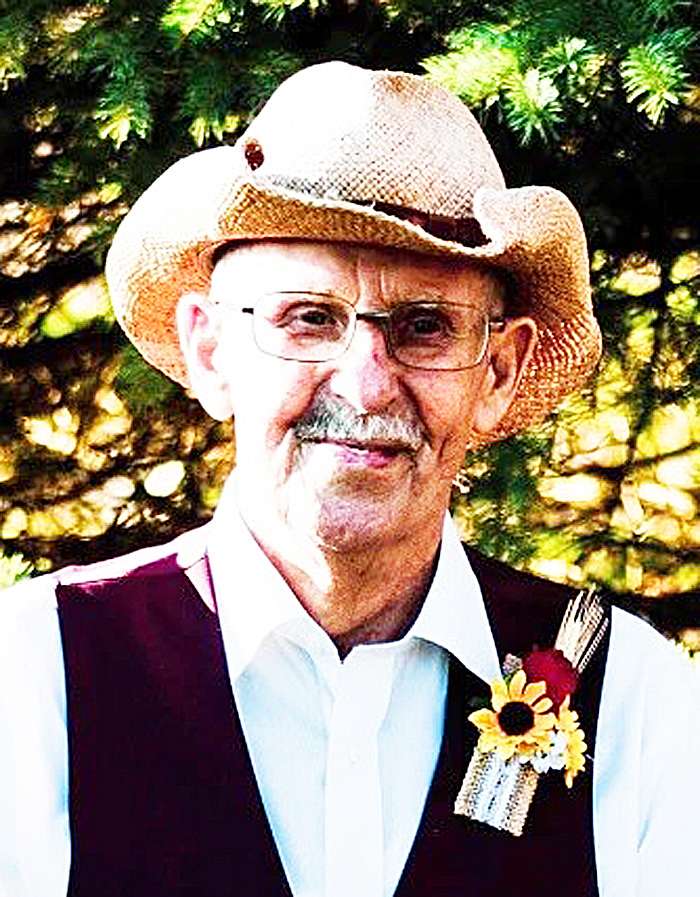 Ron worked on the Railroad for several years before becoming an Independent Excavation Contractor. He also trained horses.

Ron loved Sunday NASCAR races and he raced Sprint Cars. He enjoyed fishing. Ron and Becky used to love riding on their motorcycle. He always looked forward to spending time with his family.

Visitation for Ron will be on Monday, July 18th from 3-7pm at the Thompson Funeral Home on Main Street in Montpelier. Services will be on Tuesday at 11am at the funeral home with Jerry Freese to officiate. Interment will follow at Riverside Cemetery in Montpelier.

Memorial contributions may be given to the funeral home to help offset expenses. Condolence can be left at www.thethompsonfuneralhome.com.