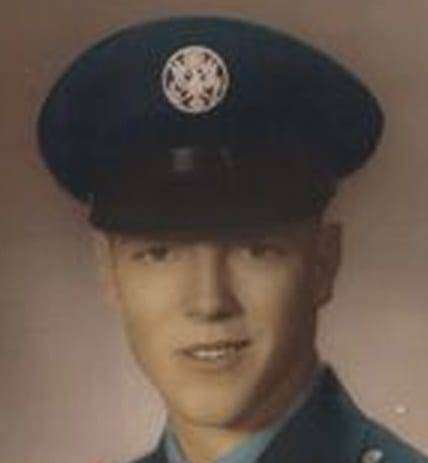 Ronald L. Hurd, age 80, of Stryker, Ohio, passed away on Sunday, September 29, 2019, at his home. Mr. Hurd was a truck driver. He drove for Nickel’s Bakery, Spangler Candy & Tobacco Company and Moore Industries. He also worked several years at LaChoy in Archbold in the shipping and receiving department.

Ronald had a home tax consulting business for over 40 years. He was a US Air Force veteran having honorably served from 1956-1961. Mr. Hurd was a member of Lick Creek Church of the Brethren and enjoyed fishing, golfing and bowling in his spare time.

Visitation for Ronald L. Hurd will be held on Thursday, October 3, 2019 from 4:00-8:00 P.M. in the Krill Funeral Home, 860 West Mulberry Street, Bryan. Funeral services will be held on Friday, October 4, 2019 at 11:00 A.M. at Lick Creek Church of the Brethren with Pastor Bill Holsopple officiating. Burial will follow at Oakwood Cemetery in Stryker. Military rites will be provided by the combined Bryan VFW Post 2489/American Legion Post 284 and the US Air Force.