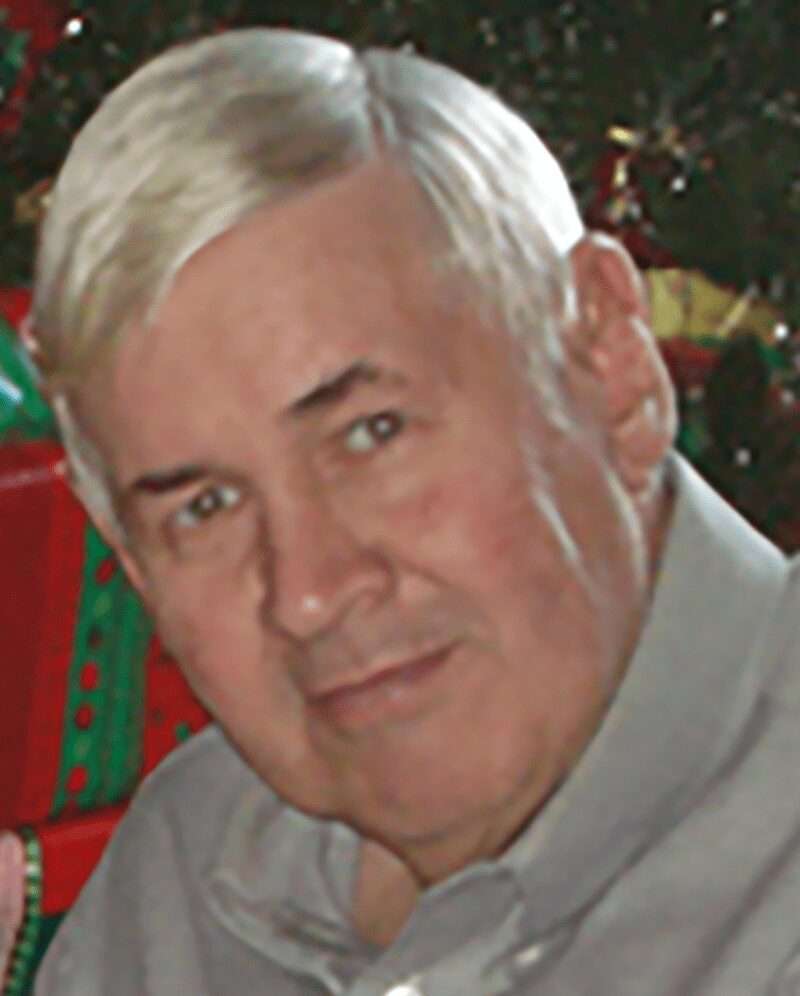 Mr. Stark was a 1963 graduate of Edgerton High School and was employed by The Aro Corporation for forty-four years, retiring in 2010. He also was a lifelong farmer.

He was a member of St. Mary Catholic Church and Knights of Columbus Council #1494 in Edgerton. He enjoyed farming on the family farm and attending his grandkids’ various events.

He was preceded in death by his parents and an infant daughter, Renee Christine Stark.

Visitation will be held on Friday, July 9, 2021, from 4:00-8:00 P.M. in the Krill Funeral Home, 114 East Hull Street, Edgerton. Recitation of the rosary will follow at 8:00 P.M. in the funeral home. Mass of Christian Burial will be held on Saturday, July 10, 2021, at 11:00 A.M. in St. Mary Catholic Church, Edgerton, with Reverend Daniel Borgelt officiating. Interment will follow in St. Mary Catholic Cemetery, Edgerton.