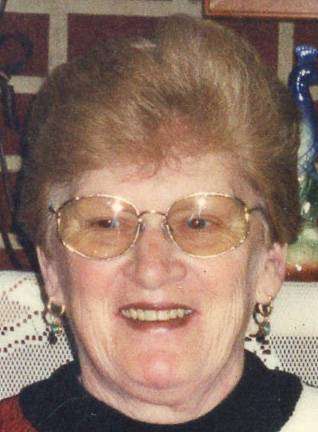 Rosa E. Miller, 82, of Pioneer, passed away on Tuesday, December 29, 2020 at Evergreen Manor in Montpelier. She was born on January 30, 1937 in Wunbenthal, Germany to Otto and Anna (Metchunskey) Shindler. Rosa graduated from Sindenfingen Schools in Germany in 1953.

She was preceded in death by her parents and husband, Franklin Miller.

Rosa will be privately laid to rest at Floral Grove Cemetery in Pioneer. Arrangements have been entrusted to the Thompson Funeral Home in Pioneer. Memorial contributions may be made in her memory to the Heartland Hospice.