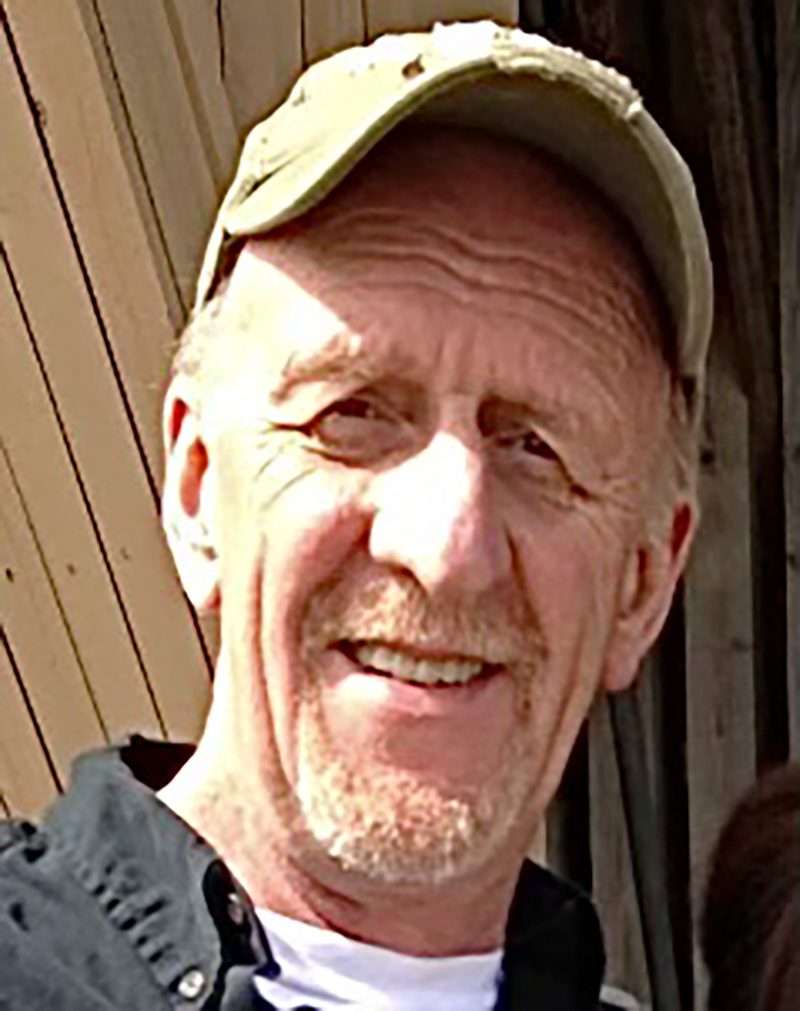 Scott P. Martin, 64, of Montpelier passed away unexpectedly on Friday, December 10, 2021 in the CHWC emergency room in Montpelier. Scott (“Nort” to many) was born on August 20, 1957 in Montpelier to Larry and Marcia (Zulch) Martin.

He graduated with the Montpelier Class of 1975.  In 1979 he graduated from Bowling Green State University with a degree in journalism. Scott has worked at Mohawk Tools and First Federal Bank in Montpelier, Power Tool Sales and Whitney Tools in Toledo, Allied Waste/Republic Services of Bryan and was currently Territory Sales Manager at Koontz – Wagner’s Engine Repair Plant in Lima.

In 1986, he married Lori Moore of Montpelier.  They have since lived and raised their family in Montpelier. While his children were growing up, Scott helped coach Little League Baseball for many years before moving on to coach Pony League and Jr. Acme Baseball.

He also served as a commissioner for Pony League. Through the years he also coached boys’ and girls’ basketball at the YWCA in Bryan, T-ball and Soccer for the Montpelier Parks Department.

He was a member of Montpelier Rotary for several years, and a past member of the Fraternal Order of Moose, serving on the board of trustees at one time.

Scott loved to fish, golf, and camp. He enjoyed woodworking, building or refurbishing things and was especially proud of the porch he built, it was his favorite place to relax.

By far the most important aspects of his life were his family and his many very special friends.

Scott will be remembered and missed dearly by his wife, Lori; son Tyler (Mary) of Boise, Idaho; daughter Kelsi of Nashville, Tennessee;  mother Marcia Martin of Montpelier; sister Susan (Robert) Savage of Akron; mother-in-law Carolyn Moore of Montpelier; along with Daniel Pendergrast of Nashville and Bronson Sines of Montpelier, who have been like sons to him. He is also survived by his sisters-in-law, Tamara (Jim) Lee, Montpelier, and Kristine (Jeff) Kaminski, Monclova, along with seven nieces and nephews, and four great-nieces and nephews.

Scott will be spending Christmas this year with his father Larry Martin, father-in-law Roscoe Moore, and his dear Grandma Maggie.

Due to the ever-present health issues in our world today, along with the difficulty of travel at this time of year, the family has opted to have a small private service. There will be a service in the Spring of 2022 to celebrate Scott’s life and friendships.

Memorial contributions may be given to Montpelier Little League. Condolences can be left for the family at www.thethompsonfuneralhome.com.