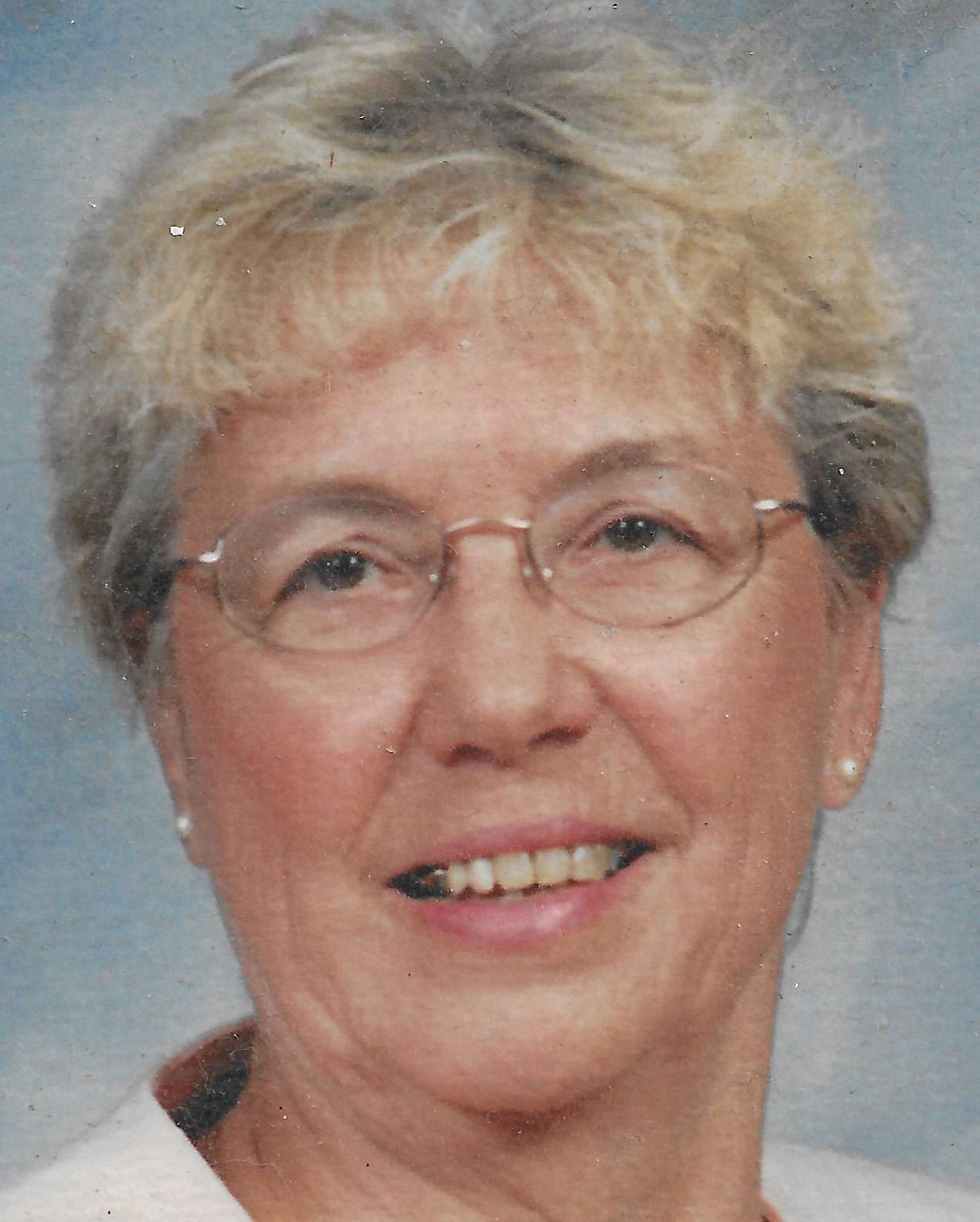 She was a graduate of Sherwood High School, and the International Business College, Fort Wayne. Joan married Richard L. Raker on August 2, 1952, and he preceded her in death on September 16, 1995.

She worked for the State of Ohio Employment Agency, retiring in 2003 after 20 years of service. Joan was also the Village Administrator for Sherwood.

She was a member of St. Isidore Catholic Church – Delaware Bend, and was active in RCIA, served as a Eucharistic Minister, Mother of Twins Club, and Friends of the Sherwood Library.

In her free time, Joan enjoyed traveling, shopping, reading, tending her flower beds and garden, and spending time with her grandchildren.

She was preceded in death by her parents; two husbands, Richard Raker and Buddy Sailer; one son, Kevin M. Raker; and one brother, Fritz Justinger.

Those that would like to remember Joan should make memorial contributions to Community Health Professionals Hospice, or to the Friends of the Sherwood Library.