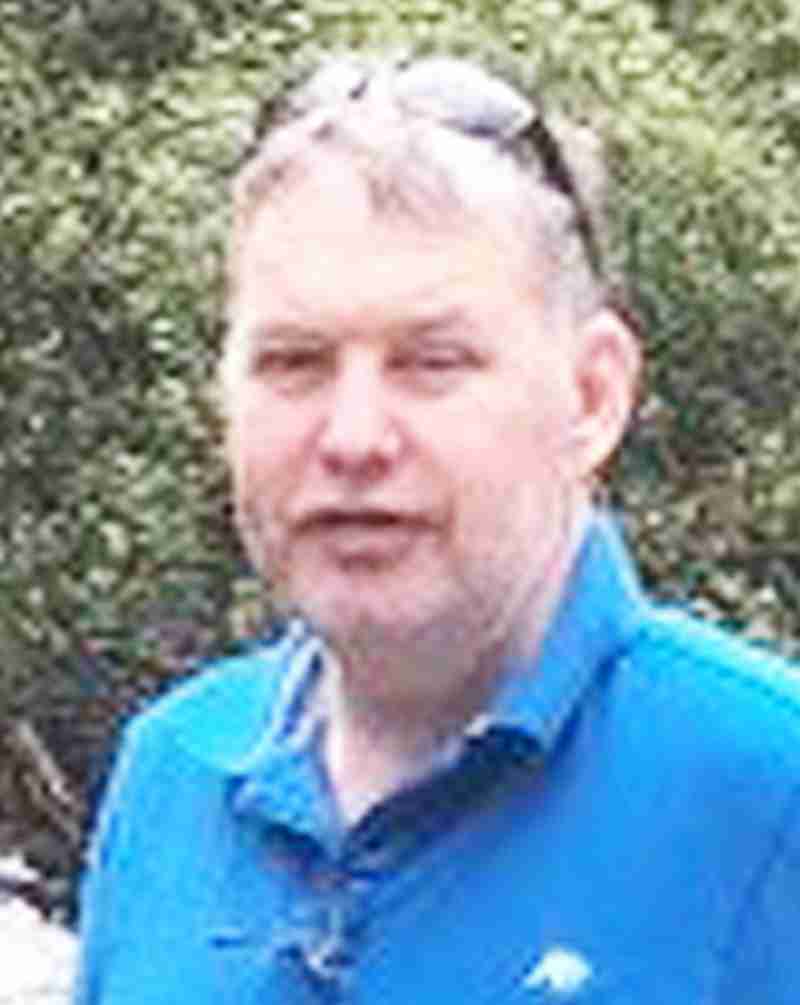 He was born in Morenci, Michigan on July 30, 1967, to Richard and Patricia (Bittinger) Phillips, and they survive.

Scott graduated from Fayette High School in 1986, and then went on to further his education at Ross College attaining an Associates Degree in Medical Coding.  He then attended Stautzenberger College, completing his STNA certification.

Scott was big into fantasy football and real-life football; with The Ohio State Buckeyes and the Pittsburgh Steelers being his favorite teams.

He also enjoyed hunting, playing chess, and driving around on his motorcycle or in his car. He is a past member of the Bryan Eagles Club Aerie 2233.

Surviving besides his parents are daughters, Desteny Lamb and Madison Phillips; siblings, Sherri (David) Harris, Christy Shadbolt, and Shane Phillips; and four grandchildren; and his ex-wife and friend, Janell Phillips.

He was preceded in death by his maternal and paternal grandparents; a brother-in-law, Mark Shadbolt; a sister-in-law, Marquita Woodring; and many aunts and uncles.

Funeral services for Scott will be held on Thursday, August 25, 2022, at 1:00 PM, at the Eagle-Marry Funeral Home – Fayette Chapel, with Rev. Andy Reynard, officiating. Interment will follow in Wauseon Union Cemetery.

Online condolences to the family may be offered at www.eaglemarryfuneralhome.com. Memorial contributions may be given to the family to offset the purchase of a monument for his grave.

The Eagle-Marry Funeral Home – Fayette Chapel, has been entrusted with arrangements.