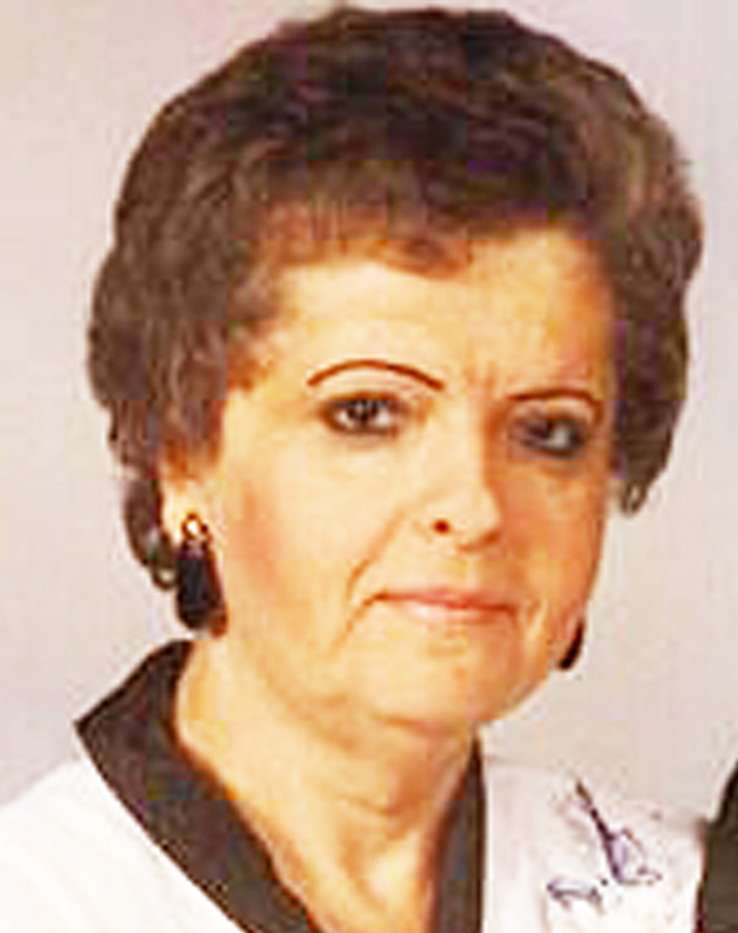 Shirley loved giraffes, her dogs and collecting dolls. She was a member of the Kingdom Hall of Jehovah’s Witnesses, Montpelier.

Shirley was born on January 12, 1948, in Napoleon, Ohio, the daughter of John and Ruth C. (Thompson) Zuber.

She was preceded in death by her parents and one sister, Patricia Hale .

Memorial are requested to the Kingdom Hall of Jehovah’s Witnesses. To sign the online register or to send condolences, please visit www.krillfuneralservice.com.