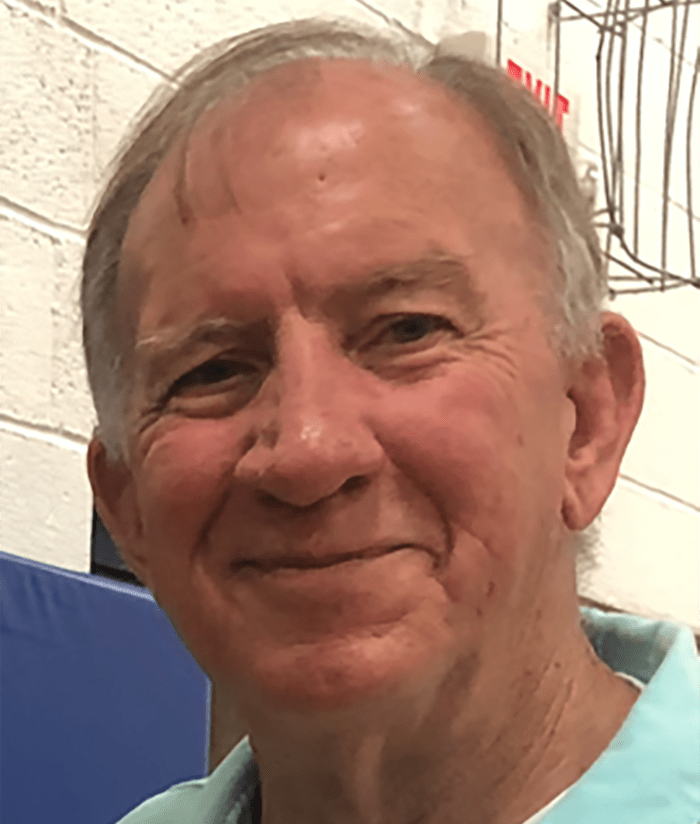 Steve graduated from Montpelier High School in 1966 and then went to serve his country in the United States Army during the Vietnam War, earning a Purple Heart and a Bronze Star Medal. On April 14, 1990 he married Bunnie L. Esterline and she survives.

Steve retired from the Ohio Turnpike Commission as a supervisor after 25 years, first starting at the West Gate toll gate and then finishing at the Sandusky-Norwalk exit.

Prior to that he worked in construction in the Williams County area. Steve enjoyed hunting and fishing, but he especially loved being involved with anything involving his grandchildren.

Steve was preceded in death by his parents, brother Ronald Brown and sister Bonnie Stahl.

A Celebration of Life will be held in the future in Milan and Montpelier. To send flowers to the family or plant a tree in memory of Steven K. Brown, please visit our floral store.