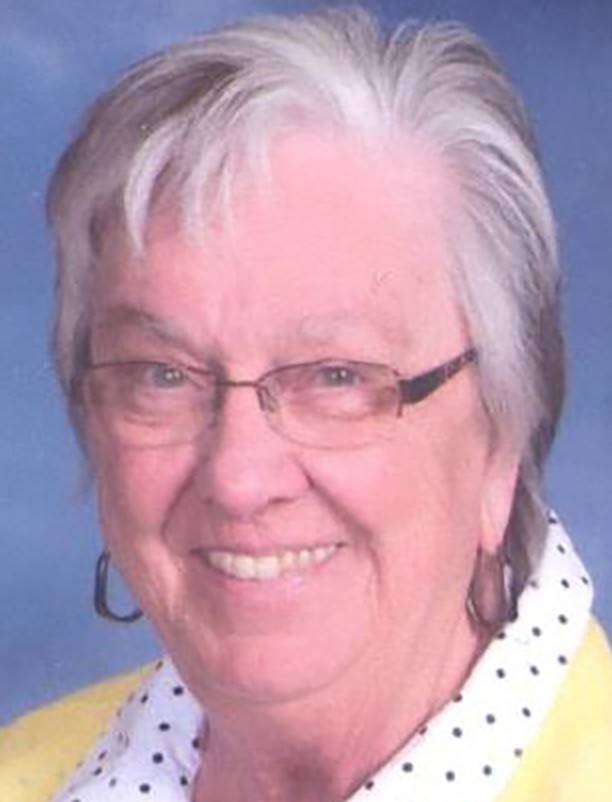 Willie, the youngest of 9 children, was born in DeKalb County, Indiana on January 14, 1936 to the late Gerald and Crystal (Moore) Thomas. The family moved to Bryan, Ohio in the early 1940’s, where she grew up and graduated from high school.

On August 10, 1957 Willie married Jim Ziegler of Archbold, and together until their retirement in 1993 they first were partners in Jim & Dales IGA, then sole owners of Jim’s IGA in Archbold. They were a constant presence at their sons’ and grandchildren’s’ games and activities, and after Jim’s death in 2010, Willie continued to support them along with the great-grandchildren.

Willie was an active member of St. Martin’s Lutheran Church in Archbold.

Willie was an amazing mother, grandmother, and great-grandmother. Her family meant the world to her and she will be greatly missed by us all. The family would like to thank everyone for their calls, cards, visits, and prayers of support and love over the past few months, it meant the world to Willie.

A private graveside service will be held with Pastor Paul Reichert officiating. Due to the coronavirus pandemic, there will be no public visitation or service. In lieu of flowers, the family asks that memorial contributions be given to St. Martin’s Lutheran Church, Archbold or CHP Hospice of Northwest Ohio.