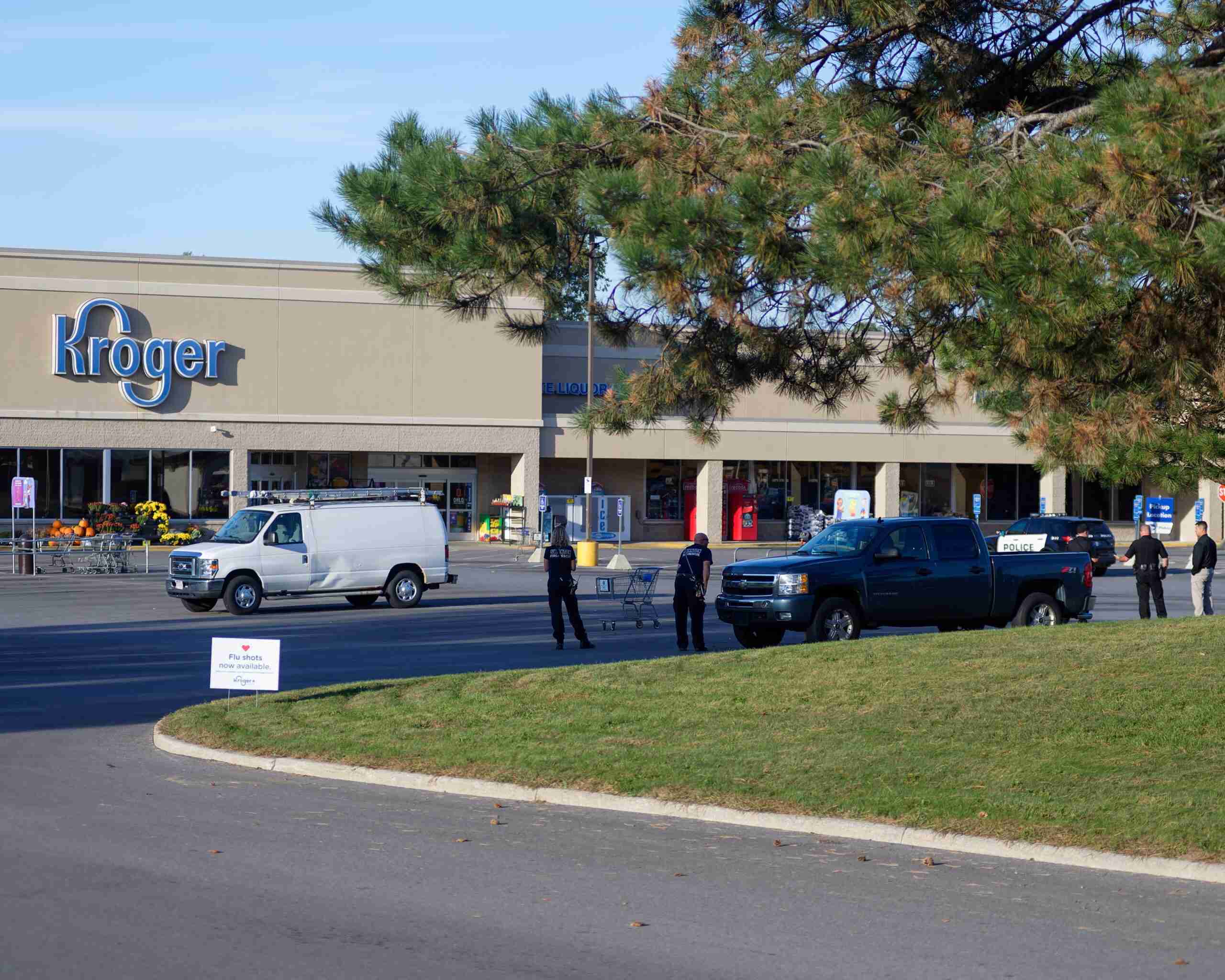 According to a Press Release from the Swanton Police Department, at 5:01 p.m. officers were called to Kroger for an unknown medical issue.

After arriving, officers were informed that an unidentified male had called in stating, “Listen carefully, I need you to bring money outside.” After hearing this the employee refused. The subject then stated, “There are two bombs in the store. You better take this seriously.”

The store was evacuated and secured. An Explosives Detection K9 Unit from the Toledo Police Department responded to the store to search the building.

Store employees waited outside by the road as the Swanton Fire Department blocked all ways into the parking lot of Kroger and the KeyBank. Employees from Kroger declined to comment.

The search did not yield any results. At approximately 7:20 p.m. the store was turned back over to the employees who then reopened the store. At this time there are no suspects.

If you have any information about this incident you are asked to call the Swanton Police Department at 419-826-4696.