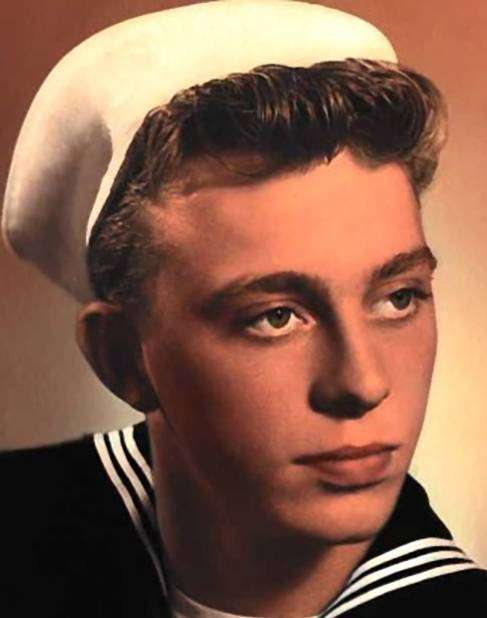 Thomas E. Krause, age 81, of Delta, passed away unexpectedly at his home Thursday, November 26, 2020. Tom was born in Delta on October 4, 1939 to Arnold Krause and Gladys (Scherer) Krause.

He graduated Swanton High School in 1957 and served the U.S. Navy from June 12, 1957 – September 29, 1960; when honorably discharged.  T.E. was a mariner, a brother, a husband, a father, a grandfather, a friend, a hunter, a cook, and a master. Tom was a master machinist, and knife maker, he was Fulton County’s “Hattori Hanzo”.

He taught us all that if we were going to undertake something, sport or trade, we do it to mastery, or not at all; he taught us that if we don’t have much, we’ll still cook up and “eat good,” and we “cook it hot”. Tommy took care of his loved ones and took everything from his competitors.

Hephaestus was a great golfer, or so we are told. Tommy Boy owned every room he walked into, and filled it with laughter. What we all will miss about the Krauser will never be lost, only instilled in us, taught to our own, and their own after them. but now that we think about it, we think he owes us a buck.

In addition to his parents, brother, sister and wife, Vercia; he was preceded in death by his grandson, Joshua Mull.

A private graveside service will be held at Raker Cemetery in Delta with a celebration of life event to follow next spring/summer.  Arrangements are entrusted to Barnes Funeral Chapel, 5825 St Hwy 109 in Delta.

In lieu of flowers, those wishing a show of sympathy are asked to consider contributions to the USS DeHaven Sailors Association, 2606 Jefferson Ave., Joplin, MO 64804 or Swanton American Legion, 200 Hallett Ave., Swanton, Ohio 43558 in Tom’s memory.