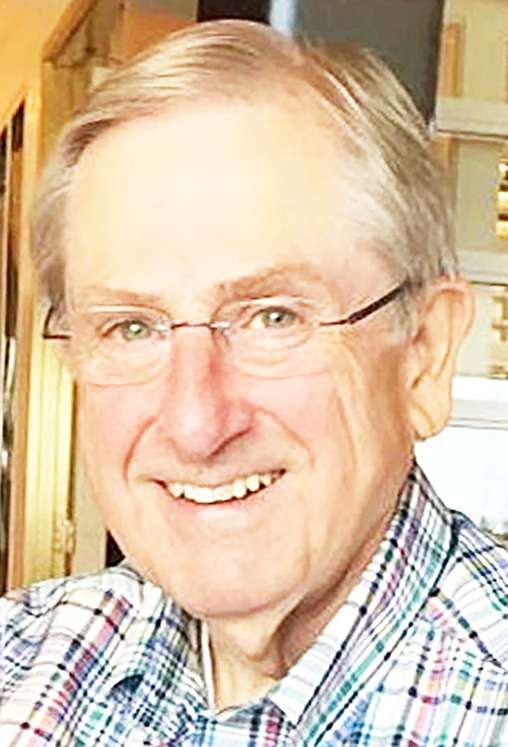 Prior to coming to Michigan, Tom was a native son, longtime resident, prominent citizen and industrial leader in Bryan, Ohio.

Also surviving are his children, Steven Noneman and his wife, Mary Barrett of Lowell, Massachusetts; daughter, Barbara Burkhardt and her husband Kris of Naperville, Illinois; plus two grandchildren; and Tom’s sister Ann and her husband, Dr. Charles Harrison of Hilton Head, South Carolina.

Tom was preceded in death by his parents and his brother, John.

In 1969, Tom became a founder and the president of Tomco Plastic Inc., a leading edge, advanced injection molding company that designed and manufactured many innovative components for the highly competitive automobile industry, as well as other industries.

Reliability, durability and high quality were the standards Tom achieved in delivering Tomco’s varied, complex products to its many customers.

As a leader in Bryan, Tom believed in giving back to his community. In addition to his stewardship as a trustee at Defiance College, Tom served as a trustee of the Bryan Area Foundation.

Tom was an avid outdoorsman. He especially enjoyed his time hunting and fishing, shooting skeet and sporting clays with his friends, as well as boating with Ellen and cruising with other boaters to the many ports of call on the Great Lakes and Florida coastal waters.

Tom especially enjoyed shooting with his many friends and fellow members at Emmet County Sportsman’s Club, as well as being a member of the South Florida Shooting Club. Equally enjoyable was his time spent fishing as a member of the Rockwell Springs Trout Club, Clyde, Ohio.

Per Tom’s request there will be no funeral service. There will be a private memorial service for family members at a later date.

Arrangements are in the care of Stone Funeral Home, Inc. of Petoskey, Michigan

Private services will be held at a later date.