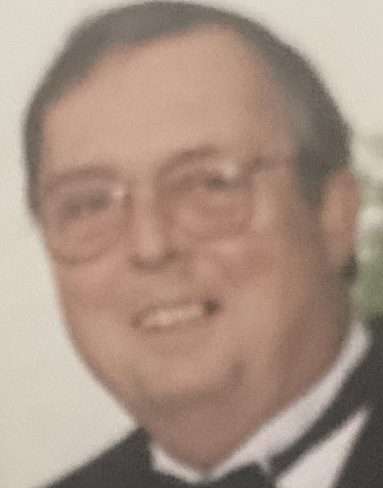 Thomas A. O’Connell, age 80, of Wauseon, passed away unexpectedly on Saturday, December 11, 2021, at the Fulton County Health Center. Prior to his retirement he had worked for Conrail as a Train Master.

Services will be private. Interment will  be in the Evergreen Cemetery in Detroit.

Online condolences may be offered to the family at www.grisierfh.com. Edgar-Grisier Funeral Home has been entrusted with arrangements.