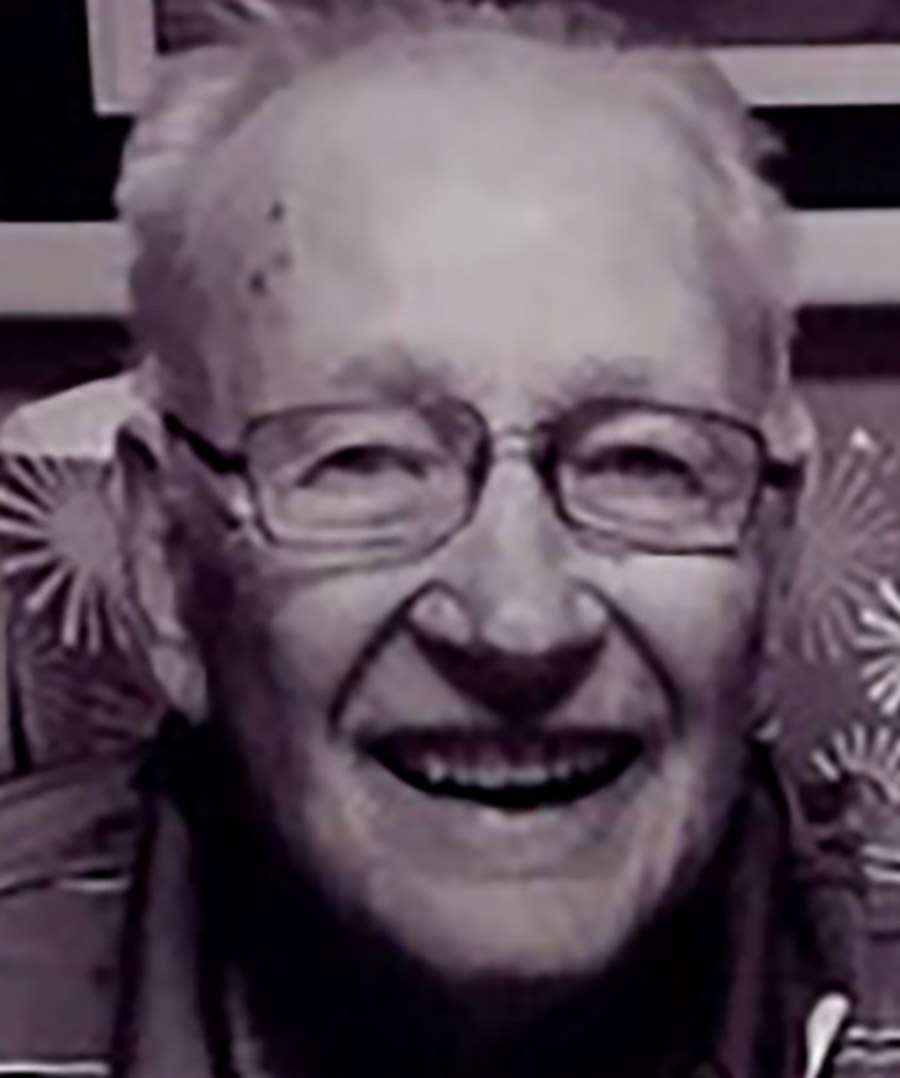 Thomas A. Tilton, age 83, of Bryan, Ohio, passed away on Saturday, February 26, 2022, at the Community Health and Wellness Center in Bryan, Ohio, after a brief illness.

A resident of Bryan for forty-two years, Tom retired in 1994, after a long and respected career as a funeral director.

He was the owner/proprietor of the Greenisen & Tilton Funeral Homes in Bryan and Sherwood, which he joined in 1971, after spending the first nine years of his career at the Robinson Funeral Home in Genoa, Ohio.

A mentor to his fellow funeral directors, Tom served as a Past President of District 1 of the Ohio Funeral Directors Association.

Tom was a long-time member of the Bryan Rotary Club, serving as its President in 1992-93. He was also a Paul Harris Fellow and enjoyed reading to children as part of the Rotary Reads program.

Throughout his years as a Rotarian, Tom maintained perfect attendance, even enjoying a meeting in Paris, France while on vacation.

Following in his father’s footsteps, Tom was a Past Master of the Masonic Lodge #495 in Oak Harbor, Ohio. He also served as an Elder of the First Presbyterian Church in Bryan for many years.

In addition to his family and his faith, Tom’s other great love was The Ohio State University football team and marching band.

Tom and Jenella attended home games at the horseshoe whenever they could, and one of their grandchildren’s happiest memories is attending the Big Ten Championship game with their grandpa in 2014.

Thomas A. Tilton was born on August 2, 1938, in Fremont, Ohio, the only child of Albert W. Tilton and Esther E. (Schroeder) Tilton.

Tom enjoyed hunting and fishing with his father and uncle, and acquired a life-long passion for golf from both his parents at an early age.

He was a member of the Orchard Hills Country Club for many years, winning the Top of Ohio Pro-Am, and shooting a hole-in-one in 1999.

A graduate of Oak Harbor High School in 1956, Tom was a three sport varsity athlete, excelling in football, basketball, and track. He was the Ottawa County High Hurdles champion.

He continued his athletic career at Ohio Northern University, where he ran track and was the starting quarterback for the Polar Bears.

While at ONU, he was a member of Delta Sigma Phi. Tom graduated from ONU with a BA in 1960, and then completed graduate work at the Cincinnati College of Mortuary Science.

Due to the ongoing pandemic, anyone showing symptoms of illness is asked to please share condolences by a phone call, email, or text message with the family or by a condolence message at the funeral home website.

Memorials in memory of Thomas Albert Tilton may be made to the First Presbyterian Church in Bryan or to a charity of the donor’s choice.