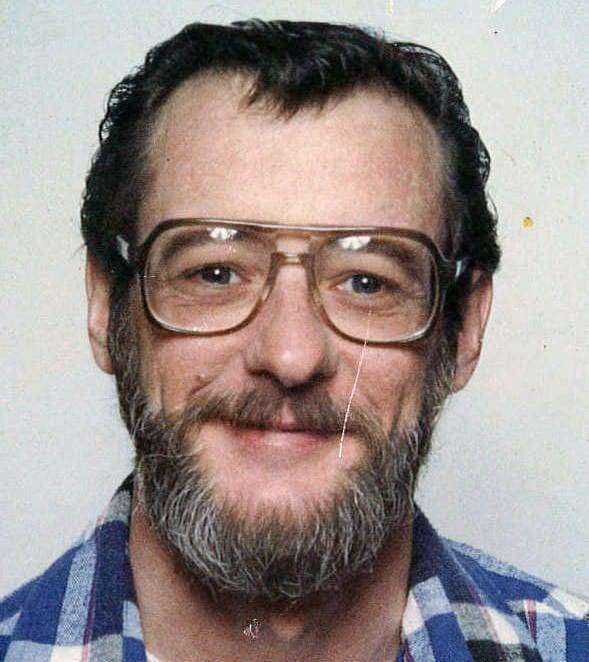 Tom L. Hall, age 64, of Wauseon, passed away Friday, September 29, 2017, at the Fulton County Health Center. He was a retired painter.

Tom was born in Adrian, Michigan on October 2, 1952, the son of Edward and Daisy Mae (Bean) Hall. He was a U.S. Marine Corp Veteran.

He was preceded in death by his mother, Daisy Mae Hall; and two children, Tonya Hall and Matthew Hall, and one brother, Rick Hall.

The family requests that memorial contributions be given to the Benevolence of the family. Online condolences may be offered to the family at www.grisierfh.com. Edgar-Grisier Funeral Home in Wauseon has been entrusted with arrangements.