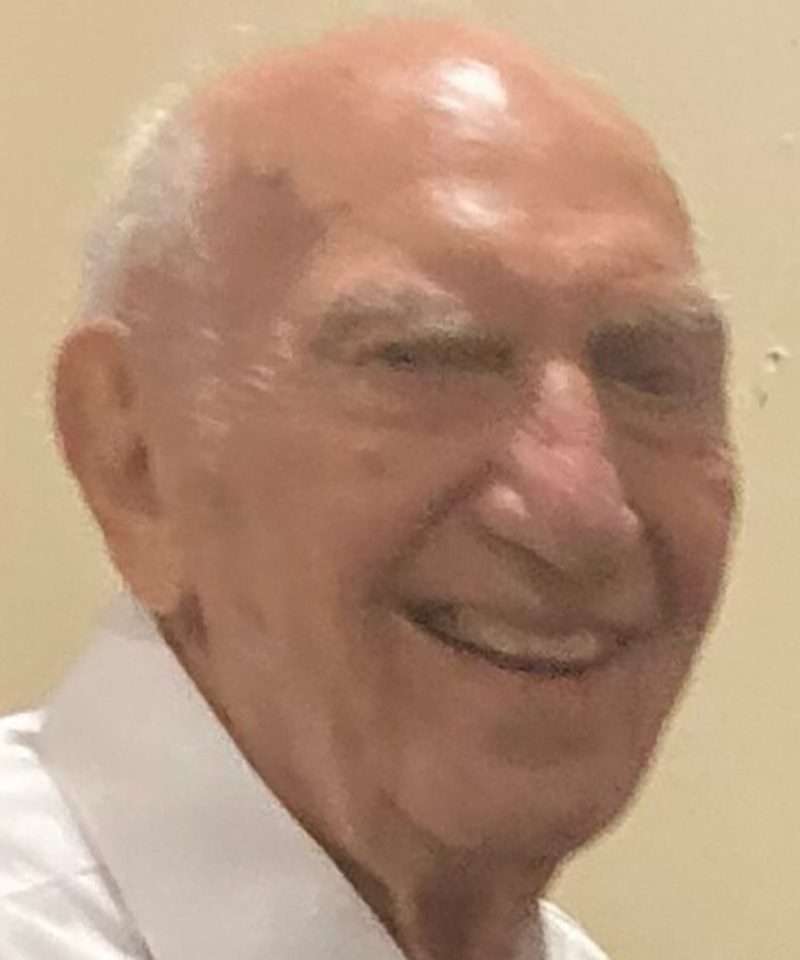 Val Dean Jason Michael, 90, of Montpelier, passed away on Thursday, December 2, 2021 at Community Hospitals and Wellness Center in Bryan.

He was born on August 13, 1931 in Montpelier to Melvin and Marceina (Stuller) Michael. Val graduated from Montpelier High School in 1950. On July 30, 1950 he married Mary Lou Fisher and she survives.

Val worked as a call clerk for the Wabash/Norfolk Southern rail road for over 30 years. He, with his wife Mary, were the directors of See and Do in Montpelier for 17 years and he was also involved with the Meals on Wheels program in Williams County.

Val and Mary also operated a general store on the corner of South Platt and Jefferson Street in Montpelier. Val was a member of St. Paul’s United Methodist Church in Montpelier. He enjoyed fishing and spending time with his family.

He was preceded in death by his parents; brother, Dane Michael; sister, Arlieta Bible; and other family members and friends.

Visitation for Val will be held on Tuesday, December 14, 2021 from 11-1 pm at the Thompson Funeral Home on Main Street in Montpelier. A funeral service will take place at 1:00 pm at the funeral home with Pastor Kevin Doseck to officiate. Interment will follow at Riverside Cemetery in Montpelier.

Memorials may be given in his memory to See and Do Club or St. Paul’s United Methodist Church. Online condolences may be left for the family at www.thethompsonfuneralhome.com.