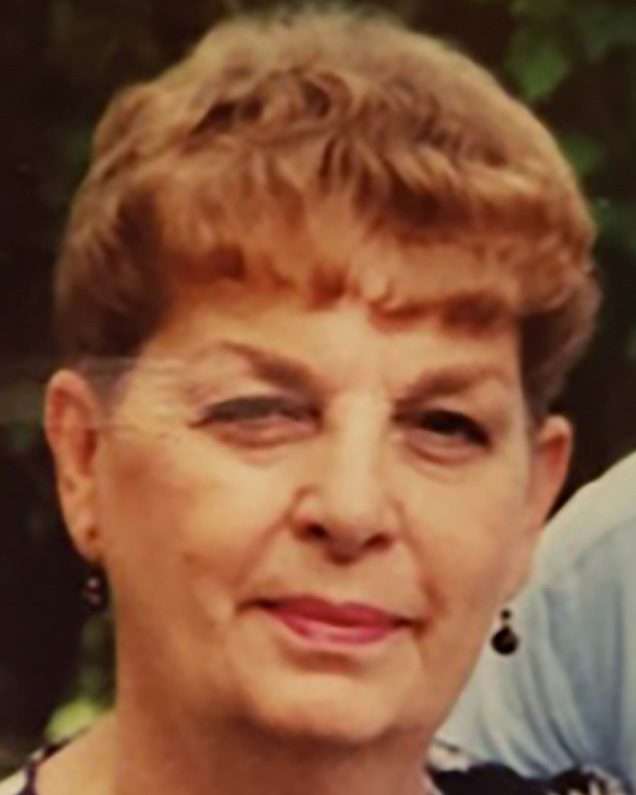 Sharon D. Ebersole, age 84, of Bryan, Ohio, passed away on Thursday, December 2, 2021, at her home. Sharon worked in advertising sales for The Bryan Times for over 27 years before she retired.

She was a very active member of St. Patrick Catholic Church in Bryan. Over the years she served on many committees, including past president of the Altar Rosary Society, St. Teresa Circle, and chair of the St. Patrick Festival with her husband.

She also enjoyed playing bridge and other games and could be a fierce competitor. Sharon was a huge supporter of her grandchildren and could be seen (and heard) at their sporting events, music and dance recitals.

Sharon was born on December 16, 1936, in Dearborn, Michigan, the daughter of William and Bertha (Paques) Clark. She graduated from Bryan High School in 1955.

Sharon married her high school sweetheart, James D. Ebersole, on October 15, 1955, in Bryan and he preceded her in death on December 9, 2014.

She was preceded in death by her parents, husband, and sister, Francine Van Sickle.

Private graveside services will be held at Shiffler Cemetery. A public celebration of Sharon’s life will be held at a later date. Arrangements have been entrusted to Krill Funeral Service, 860 West Mulberry Street, Bryan, Ohio.