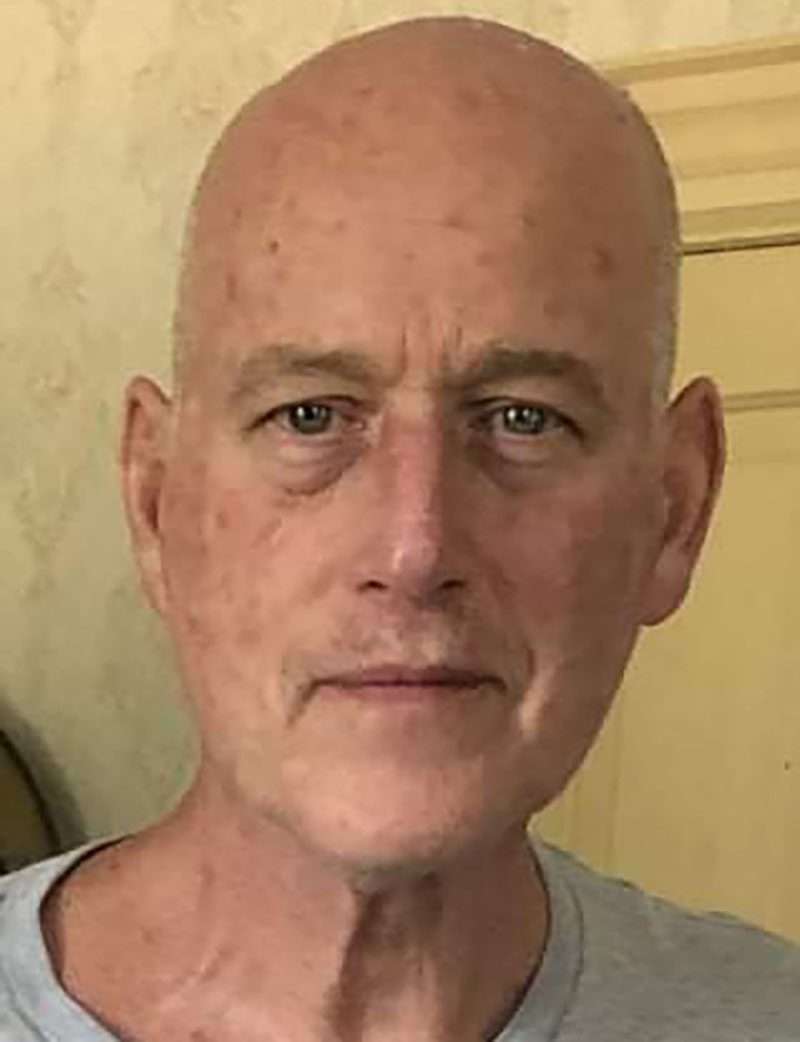 Van graduated from North Central High School in 1974. On February 1, 1979 he married Linda Landis and she survives.

Van was a member of the Revival Hub in Holiday City. He enjoyed playing piano and singing. He also loved gardening. Van was a people person and would share his talents with anyone he would meet.

No services will be held for Van. Memorials can be made in his memory to the charity of the donor’s choice.

Condolences may be left for the family at www.thethompsonfuneralhome.com.