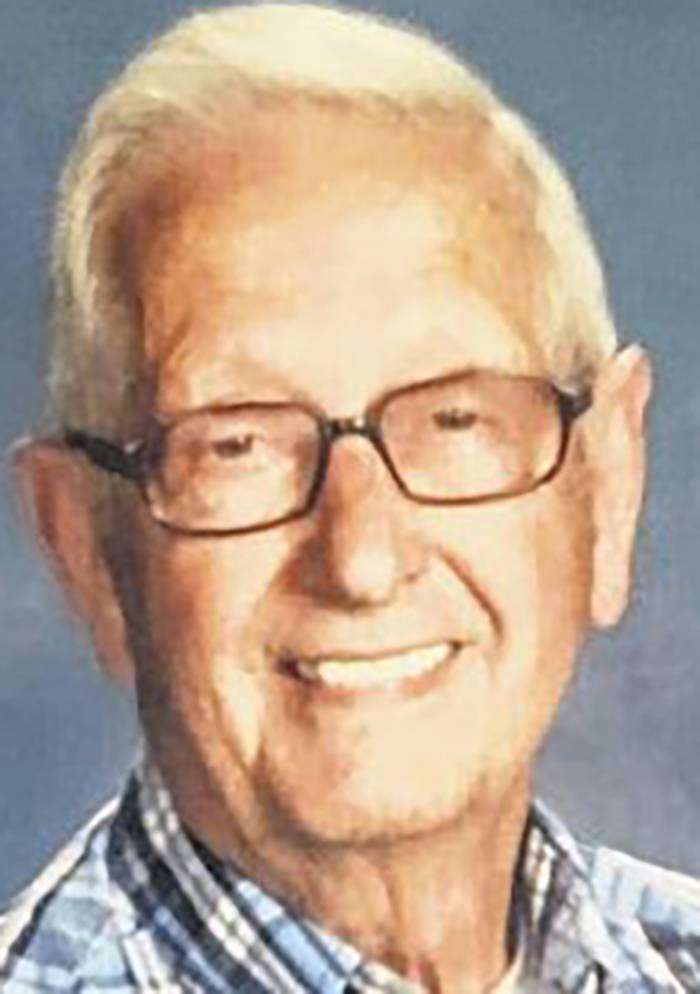 After high school, Vance enlisted in the U.S. Army. Upon his honorable discharge, the couple moved to Twentynine Palms, Calif., where he became an entrepreneur in the furniture and upholstery business while also teaching upholstery classes at the local community college.

He was also known for constructing several geodesic dome homes in the Palm Desert area of California.

In 1984, Vance moved to Wauseon, and his journey brought him to begin Northwestern Ohio Foam Packaging, a corrugated, plastic, and Styrofoam business. The company quickly took off and became a huge success with the help of Kathryn and all of its dedicated employees. He also had the pleasure of insulating the electronic compartments on the space shuttle in 2000.

The Jacobs also had taken over Hartford City Foam in Hartford City, Ind., and owned a local restaurant, The Cottage. Vance retired in 2005 but had a small business, Frontier Insulation, in Morenci, Mich.

Vance’s greatest passion was his work. His brain was always fixated on “What else can I create and build?” and “What else can I do to improve our community and create jobs?” He was a firm believer in purchasing as much as he could locally to help keep businesses thriving.

He was big on recycling as much as he could, as well. Vance left no stone unturned.

He enjoyed going for rides in the evenings to relax and look at structures, gaining knowledge of anything he could. He was known for frequenting local restaurants, the American Legion and the VFW. He was also known for his quick wit, ability to keep a straight face when joking, his funny personality, good conversation, happy and kind spirit, his orneriness, and that smile would just light up the room!

Due to the COVID-19 pandemic a funeral service will be held at a later date.

Memorial contributions can be made to Farmers and Merchants State Bank in Wauseon, payable in Vance Jacobs’ name.