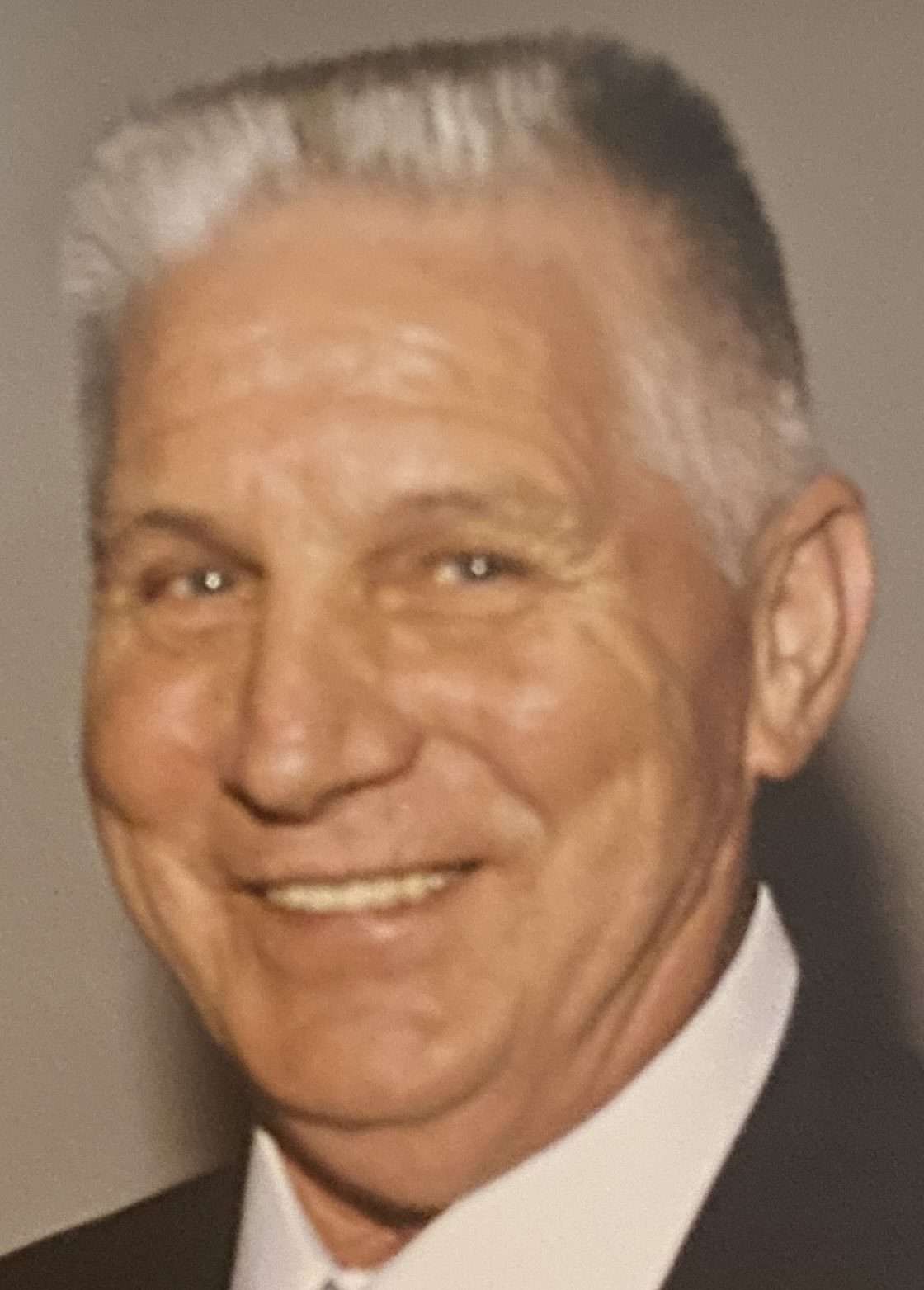 Vern W. Lowe, age 88, of rural Wauseon, passed away in his home on Tuesday, December 21, 2021. Prior to his retirement he had been a farmer and a self-employed semi driver.

He was preceded in death by one son, Dennis W. Lowe; son-in-law, Steve LeVeck; his parents; four brothers and four sisters.

Visitation for Vern will be held from 11:00 A.M. until 1:00 P.M. on Tuesday, December 28, 2021, at the Edgar-Grisier Funeral Home in Wauseon. The funeral service will immediately follow at 1:00 P.M., with Pastor Don Krieger, officiating. Interment will follow in the Ottokee Cemetery.

The family requests that memorial contributions be given to the benevolence of the family. Online condolences may be offered to the family at www.grisierfh.com.