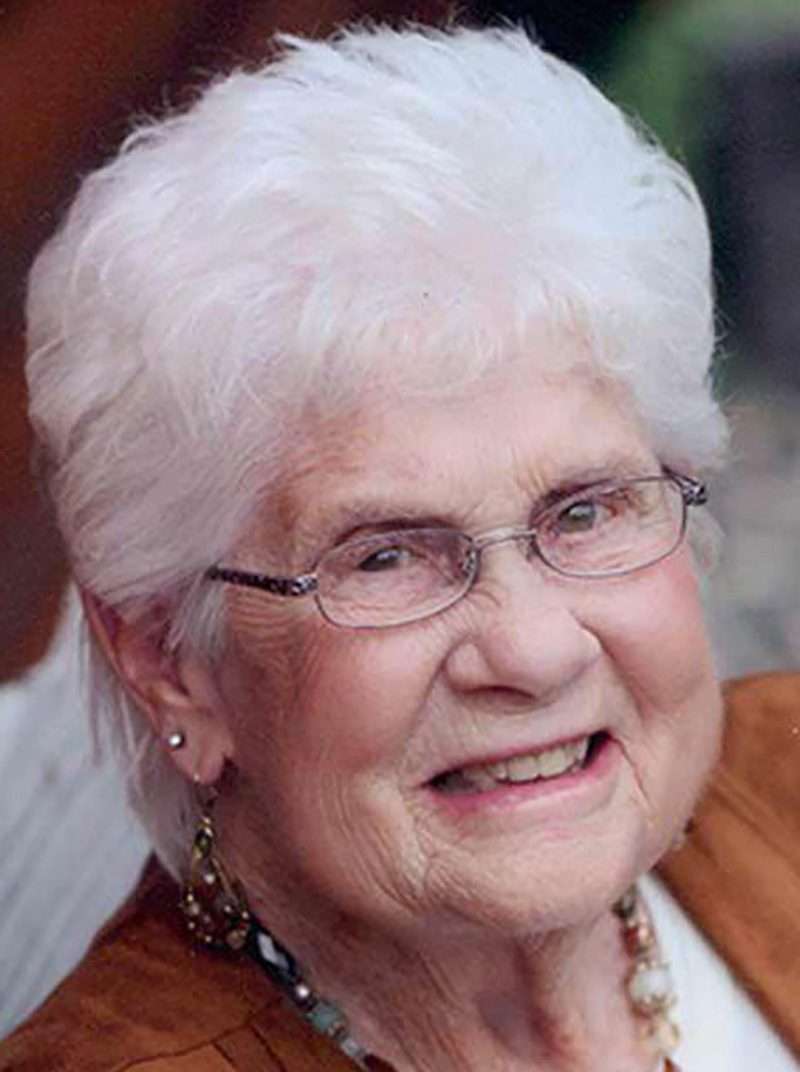 Wanda lived the majority of her life in Edgerton, Ohio. She was active at the Emanuel United Methodist Church, a member of the United Methodist Women, MYF leader and the Choir. She was a camp counselor at Lakeside for many years and later became Dean of Women.

Throughout the years she had worked at Salter Pharmacy in Edgerton, and Burns Chiropractic in Edon, Ohio, and later became a licensed real estate agent member of the Ohio Realtors Association. She enjoyed time with her family, especially her grandchildren and great-grandchildren.

She was also preceded in death by one son, Terry Coil; a granddaughter, Joely Coil; one brother, Roger Thompson; and one sister, JoAnn Morgan.

Due to ongoing pandemic conditions, a private family service will be held, with interment in Hartford Cemetery, Spencerville, Ohio.