WAUSEON BOARD OF EDUCATION: Board Votes To Rescind Previously Instituted Minimum Transportation Motion 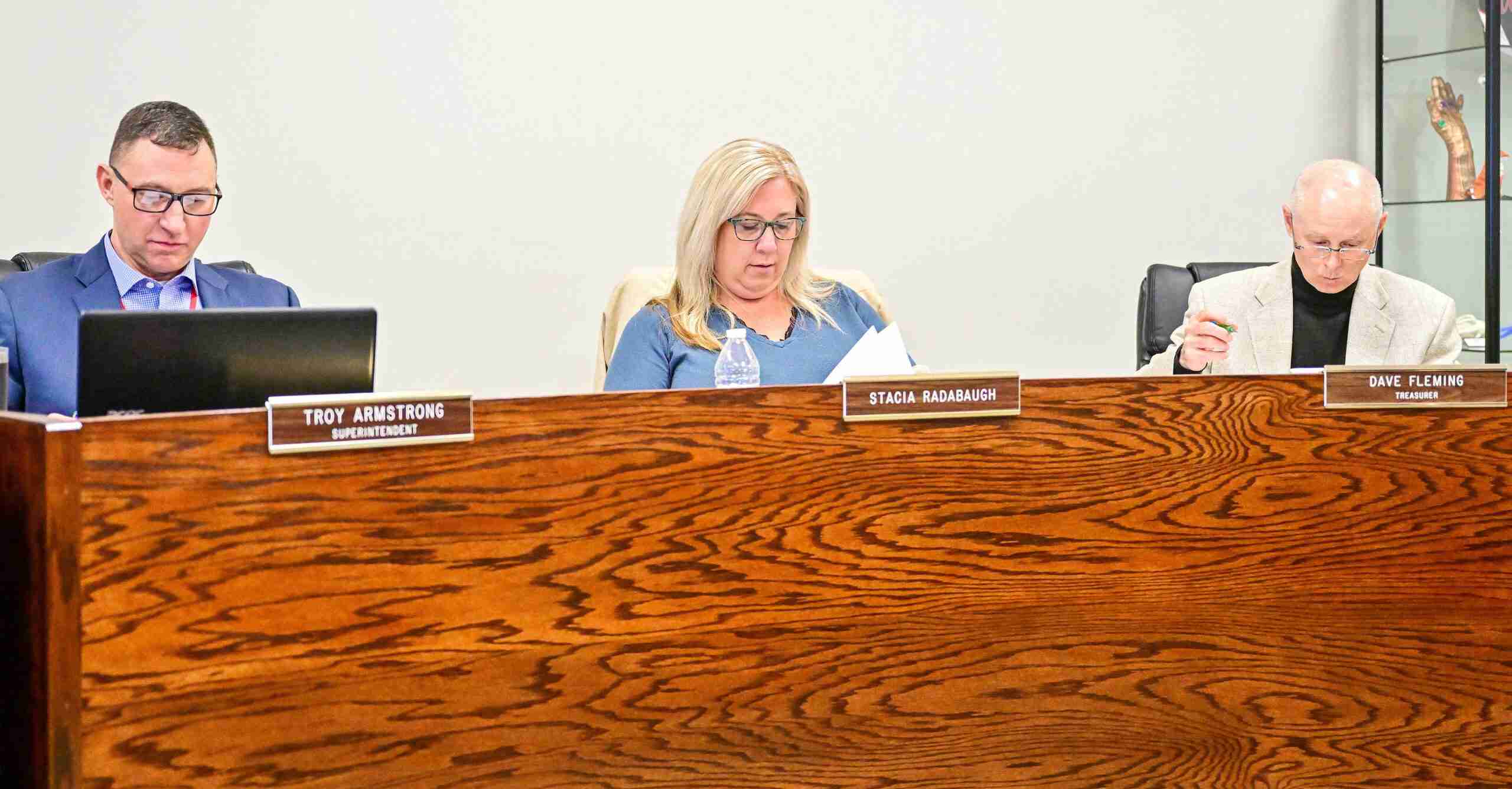 The Wauseon Board of Education held their meeting on Friday, May 6th. The meeting was called to order at 5:00 p.m. followed by the Pledge of Allegiance.

The board first moved to approve the agenda as presented with additions. The board then heard two presentations with the first being given by WES Principal Theresa Vietmeier.

She also spoke regarding truancy issues at each building in the district, and how the staff works to help the students and work with the parents to prevent it in the future.

It was stated however, that in many cases the initial intervention process may not help to stop the truancy issue, and in those cases the student suffers socially and academically.

The presentation also showed that teachers at the Middle School believe truancy is an issue with 11 out of 13 teachers polled stating as much. Next, a presentation was given by the Director of Student Services Jen Grime.

Mrs. Grime spoke regarding intervention services and the range of services offered at each of the buildings in the district.

Intervention specialists at each building were also discussed as well as the number of students being worked with at the school.

The districts preschool program was also highlighted with it being stated that 51 preschoolers have been identified as an IEP student.

Following the presentations, the board moved to approve the minutes for the previous meeting before moving to enter into executive session.

Upon returning from executive session, with no action taken, the board moved to approve the bills and financial reports as presented.

A list of donations was then approved before the board moved to pass the FY22 May five-year forecast and FY23 student activities budget with purpose statements.

Changes were then made to numerous FY23 funds before then moving on to approve numerous personnel items.

The board also gave authorization to the Board President to enter into and execute an employment contract, subject to review by the Board’s legal counsel, with John Kahmann to serve as the District Treasurer.

Following the personnel items, the board moved to rescind previous motion 22-02-08 implementing minimum transportation for the 2022-2023 school year.

Approval was then given to authorize membership with the Ohio High School Athletic Association. With no other agenda items to attend to, the board moved to adjourn the meeting.