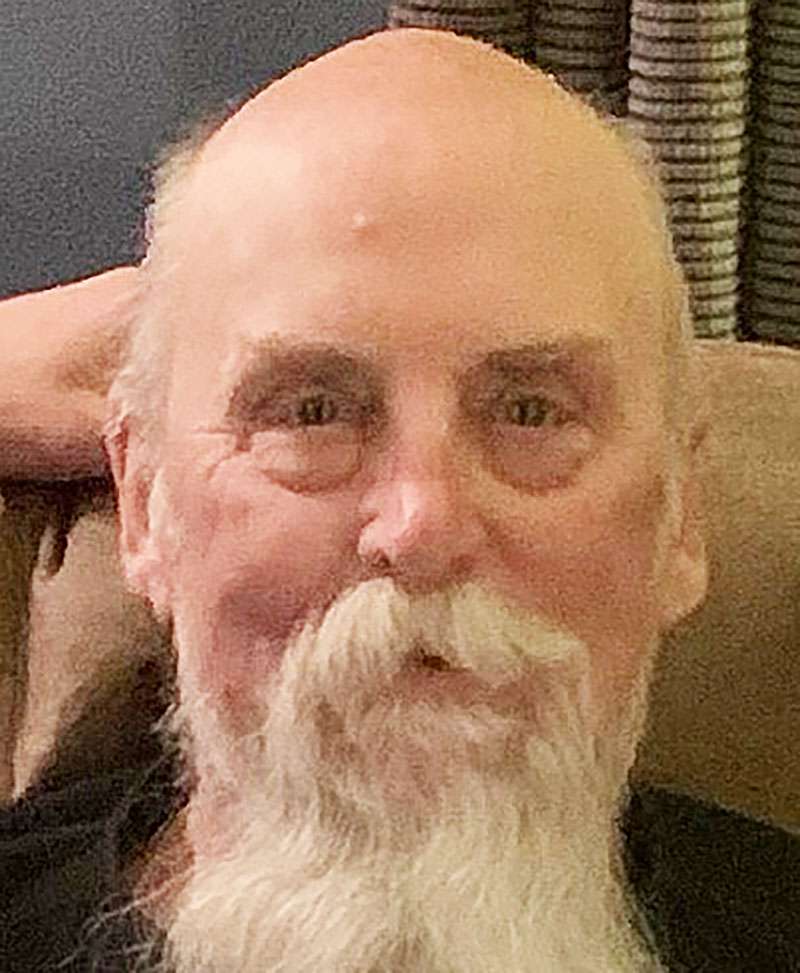 He was a 1969 graduate of Anthony Wayne High School. Larry served in the United States Air Force during the Vietnam Era, serving from February 19, 1970, until his honorable discharge on June 21, 1972.

He married Linda L. Prouty on May 16, 1981, in Angola, Indiana and she survives. Larry worked as Hyster driver at Sauder Woodworking for 32 years until his retirement in 2014.

He was a member of the West Unity American Legion Post 669 and Montpelier Moose Lodge 312.  Larry had a passion for sports and gave back to the community in various roles.

Larry was known as the “Get Back Coach” on the football team. He loved his family and enjoyed supporting his children and grandchildren. Larry was as an avid Ohio State Buckeyes and Green Bay Packers fan.

Visitation for Larry will be held Monday, May 16, 2022, from 2:00-8:00 p.m. at Solid Rock Community Church, 102 Egly Drive, West Unity, Ohio. A Celebration of life will be held Tuesday, May 17, 2022, at 11:00 a.m. with Rev. Robert Rodriguez officiating followed by military honors accorded by West Unity American Legion Post 669. Private interment will take place at a later date.

Arrangements are under the care of Oberlin-Turnbull Funeral Home, West Unity.

Memorials can be made to the Hilltop Athletic Boosters or the Brady Township Fire Department.