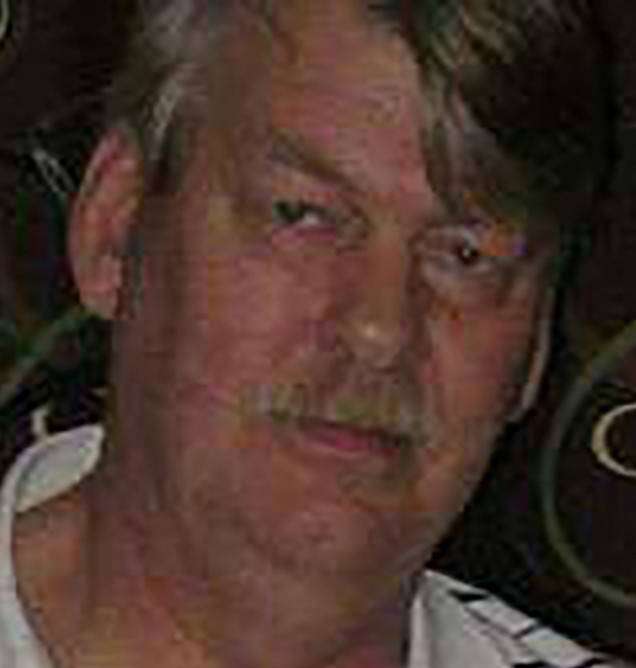 Wayne Barnett Stiles, age 66, of Bryan, Ohio, passed away at 10:01 P.M. on Tuesday, April 21, 2020, at Community Hospitals and Wellness Centers- Bryan. He was a factory worker and later worked in management at WalMart, Kmart and Dollar General.

Wayne entered the United States Marine Corps in 1971 and served his country for six years including service in the Vietnam War. He was an writer and aspiring author. He was very active in political matters where he adamantly posted and brought awareness to issues important to him.

Wayne B. Stiles was born on September 6, 1953 in Winslow, Washington, the second of six children born to Clifford and Barbara (Barnett) Stiles. He grew up sharing his father’s passion for playing baseball. He played throughout his school years and successfully tried out for a minor-league team.

During his High School years he played saxophone and drums and diligently looked after his siblings. In 1977 he moved to Michigan and played on several softball teams with his younger brothers, leading the team in home runs. He later took up golf, playing frequently with his father and brothers.

Wayne moved to Bryan in 1998 where he met his wife and soul mate, Bobette M. Spicer. They were married on January 27, 2017 in Hicksville.

Wayne is survived by his wife, Bobette, of Bryan; stepchildren, William (Stephanie) Goeltzenleuchter and Brandy (Alan) Flory; step grandchildren, Nebeel, Austin, Jordan, Isaiah, Tye, Tom, Tim and Dalton; two great grandsons and a great granddaughter; sisters, Carla and Tammy and brothers, Terry and Tracy. He was preceded in death by his parents and one brother, David.

Due to the ongoing COVID-19 pandemic restrictions, a memorial service celebrating Wayne’s life will be held at a later date.

The family requests memorial contributions to the Diabetes Foundation.