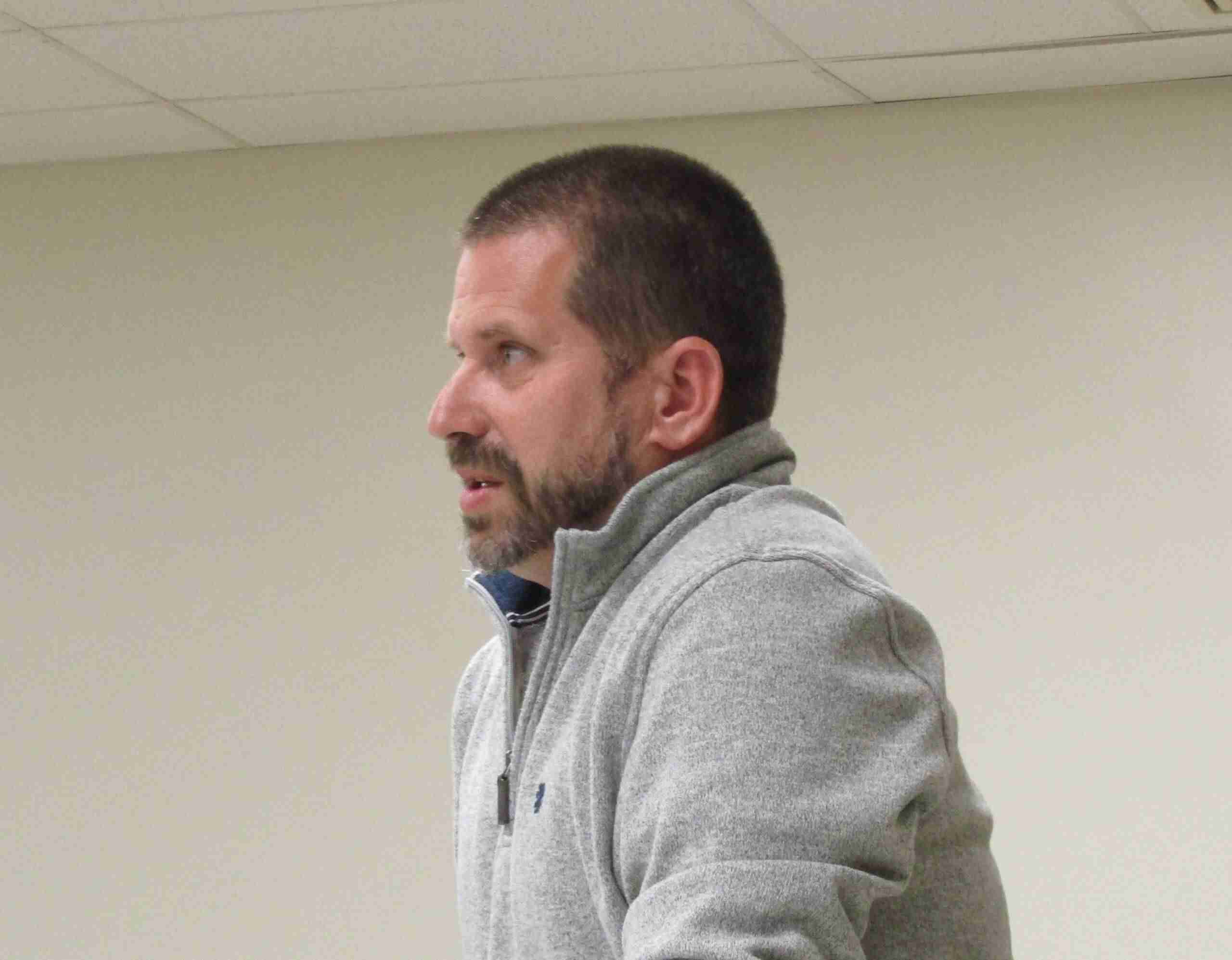 The Village Council Meeting began with the Call to Order, Prayer, the Pledge of Allegiance, Bills, and Regular Minutes – 4/8/2021

Recognition of Visitors: Shirley Wagner, who is a resident of West Unity discussed with Council the possibility of a Splash Pad for the village. The cost of building, maintaining, and water usage of a Splash Pad were the main areas of consideration.

It was determined that a swimming pool would be more costly due to having to pay lifeguards and not to mention, up-keep. Further discussion is needed because of cost and the likelihood of a grant to fund the project.

Legislation: Resolution 04-2021-7 – A Resolution Authorizing The Village Administrator, Josh Fritsch, to prepare and submit an Application to the Ohio Department of Natural Resources for Public recreation purposes, through the State of Ohio Nature Works and Declaring it an Emergency. Suspended & Accepted

Resolution 05-2021-10 – A Resolution Authorizing the Then and Now Purchase order issued 5/14/2021 Declaring such an Emergency. Suspended & Accepted

Village Administrator, Joshua Fritsch: Fritsch explained pre and post 1994 CRA’s. Pre-1994 was 100% tax abatement up to a given date for upgrades that were completed. There are some existing pre-1994 CRA’s in town, mostly industrial.

The whole town could be a pre-1994 CRA with one of the adjustments. An Industrial Park or any type of project could be added with the remaining adjustment. The post 1994 CRA gives more leeway but requires a lot of paperwork.

The pre-1994 CRA you have to give 100% tax abatement and then there’s rules for how many years apply. Then the post 1994 you can figure what percentage is wanted; it doesn’t have to be 100%.

Councilman Short makes a motion for a First Reading for the pre-1994. Fritsch explains that the post 1994 can be done at any time. The motion is approved with Councilman Massie Abstaining.
Administrator Fritsch moves on with discussing Free Lunches.

The United Way helps to fund free lunches. The program normally starts in the middle of June and for the students attending summer school, the school could pick up the lunches and take them back to the students and any children that would come to the program would get free lunches.

Due to COVID the lunches could be taken home but in the past the lunches had to eaten where served. It hasn’t been determined if the lunches will need to be eaten at the park since the mandates will be changing in June.

If the program takes place this year volunteers will be needed to help pick up the food at Susie’s Lunch in Bryan, then help distribute the lunches.

The Big Pick Up was completed on Thursday May 13. New rules are being looked at for future pick up regarding the number of bags that can be set out.

Safety Study – Those conducting the study said that no stoplight needed and recommending that the stop bars be moved back and parking spaces closest to the stoplight be eliminated to make it easier for trucks to make turns. New cross walks, stop bars, and some new sidewalks recommended as well.

Proclamation that West Unity recognizes May 13th as Arbor’s Day.
Victim’s Care Act: Due to budget cuts because of COVID, the County Prosecutor’s Office is asking for the communities of Williams County to consider a one-time donation of $5,000 (per community) to help with the funding of their program.

The council agreed that the Victim’s Care Act is a needed program, but they unanimously voted No to the $5,000 donation citing reasons such as, “Where are the Commissioner’s in the decision-making process?”

Another concern was that this is a state mandated program, yet they are relying on the villages to provide the funding, some of which have other financial obligations and concerns.

Another area of apprehension discussed was, if it is a donation this year, what will happen in the future if the usual funding is not available. Will this become the responsibility of the area villages to fund the Victim’s Care Act?

Web Design – The mayor asked for approval to hire Alex Cummins for his knowledge and assistance in web design. Approved

Discussion of hiring someone for zoning and platting of possible road.

Village Solicitor – In 2008 the village entered a water line and sewage/sanitary contract with the Turnpike Commission. Since that time, discrepancies in the amount of usage compared to how much the Commission is charged has become apparent compared to other commercial customers.

The Solicitor said that she would be reaching out to the Turnpike Commission to discuss the contract as well as usage and rates and will then report back to council at the next meeting.
Council Member Report – Several calls regarding the AT&T Building – further research is needed, and it will be looked into soon.