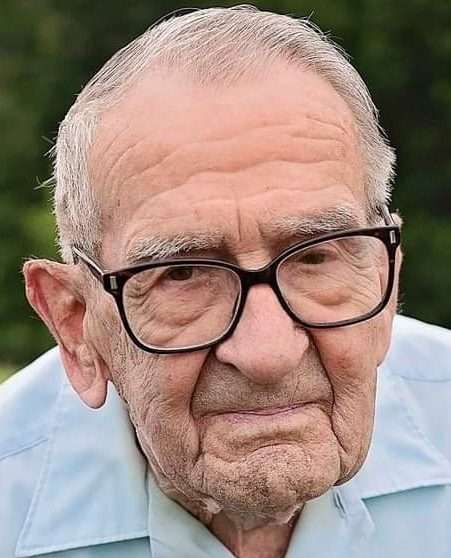 Willard served in the United States Navy during World War II, spending 19 months in the Asiatic Pacific Theater as an aviation storekeeper.

Willard began working for Zigler & Allen Grocery in 1947 and bought them out in 1956. He owned and operated Miller’s Foodland in West Unity until 1963. He also owned the West Unity Reporter for several years.

Visitation for Willard D. Miller will be on Friday, December 10, 2021, from 11:00 a.m. to 1:00 p.m. at West Unity United Methodist Church, 311 North Liberty Street, West Unity, Ohio. The funeral service will follow in the church at 1:00 p.m. with Pastor Mark Vincent officiating. Interment will follow at Floral Grove Cemetery West Unity with graveside military rites at the cemetery by West Unity American Legion Post 669.