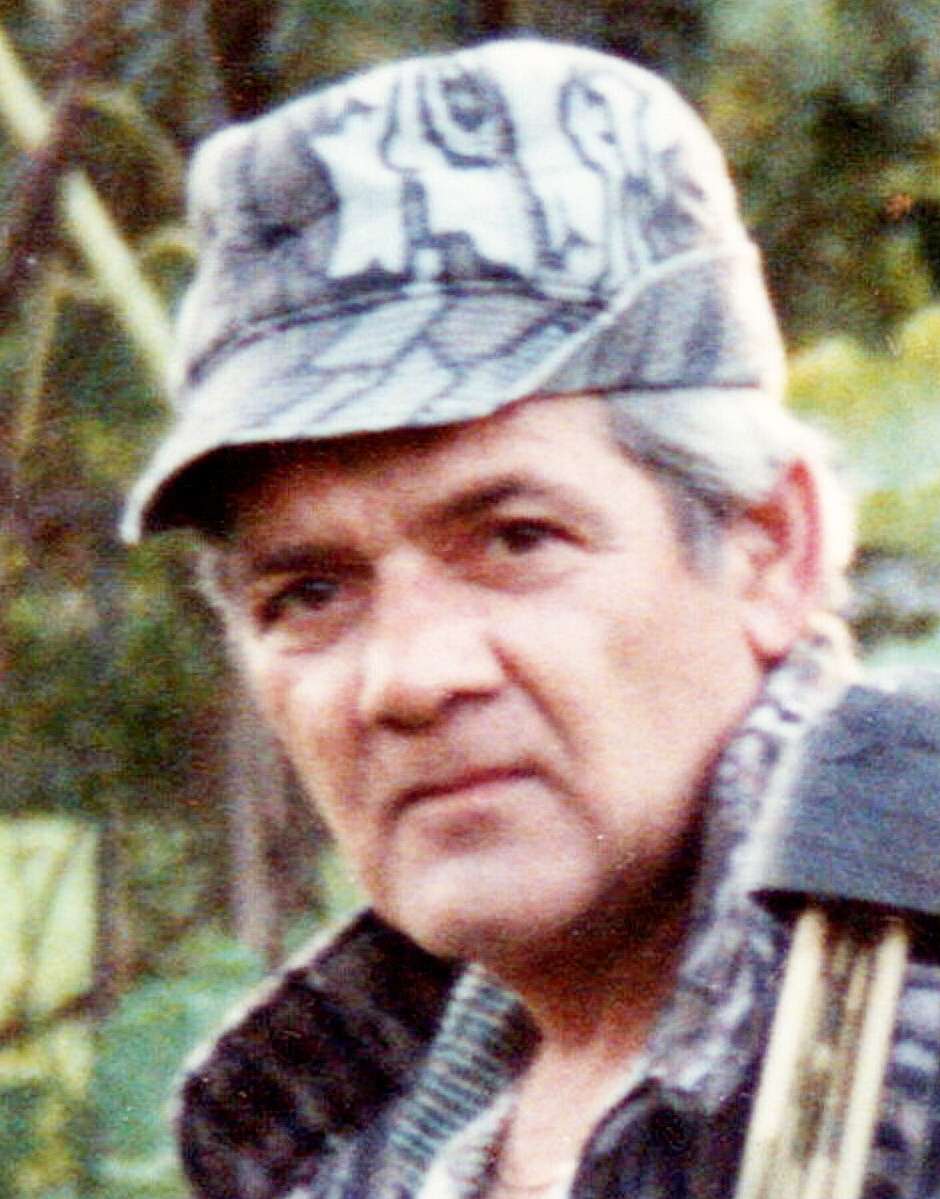 Bill was born on June 4, 1942, in Detroit, MI, the son of William and Mina (Miller) Gay. He was a graduate of Allen Park High School and proudly served his country in the United States Air Force.

Bill had been employed at General Motors in the graphics department, retiring after 25 years of service.

He was a member of the UAW and numerous archery clubs.

Bill was a very handy craftsman with quick wit who loved animals and his family dearly.

He was preceded in death by his parents; a brother, Glen Mitchell Gay; and a granddaughter, Kaitlyn Michele Binge.

Per Bill’s request, cremation has taken place and no services are planned at this time.

You may send condolences to the family at www.eaglemarryfuneralhome.com  Memorial contributions may be made to the family for future designation.

Arrangements are under the direction of Eagle-Marry Funeral Home, Morenci, MI.