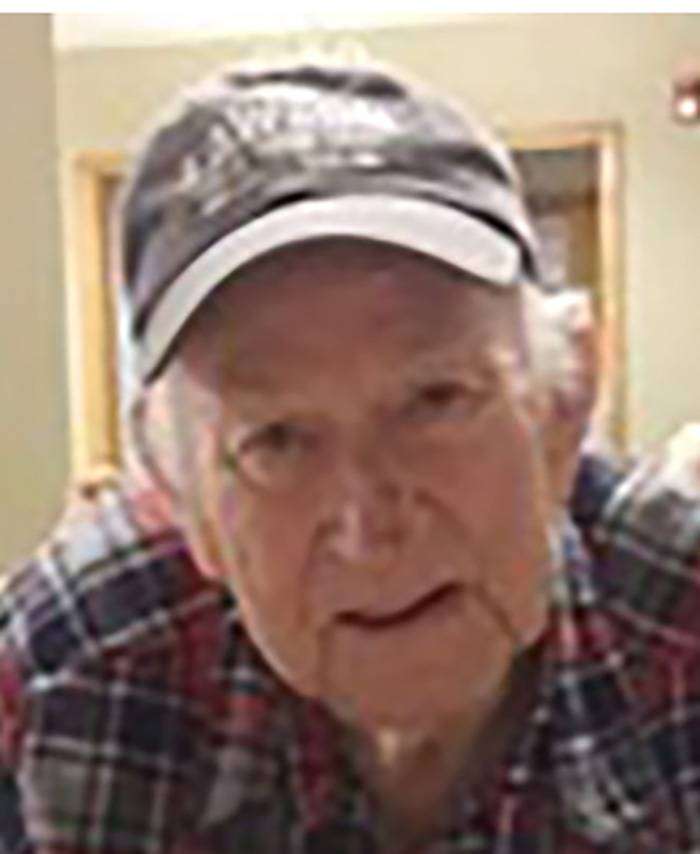 William “Jack” Lawson, age 84, of Edgerton, Ohio, passed away at 3:05 P.M. on Tuesday, January 5, 2021, Community Memorial Hospital in Hicksville, Ohio, where he was a patient. As a young man, he was raised in the mountains of Big Stone Gap, Virginia, where he helped with the daily chores and providing for the family and enjoyed hunting and exploring the mountains.

Later in life he moved to Lima, Ohio, where he met and married the love of his life, Phyllis Jane Burkholder. They moved to Edgerton, where he was employed by Edgerton Forge, retiring with twenty-eight years of service. Jack was a happy-go-lucky guy who loved his family. He also loved to hunt deer, was an avid fisherman, and especially enjoyed bass fishing. He was a member of the Bass Assassins Club.

Due to the ongoing pandemic, private family visitation and services will be held in the Krill Funeral Home, 114 East Hull Street, Edgerton. Interment will follow in Maple Grove Cemetery, Edgerton.