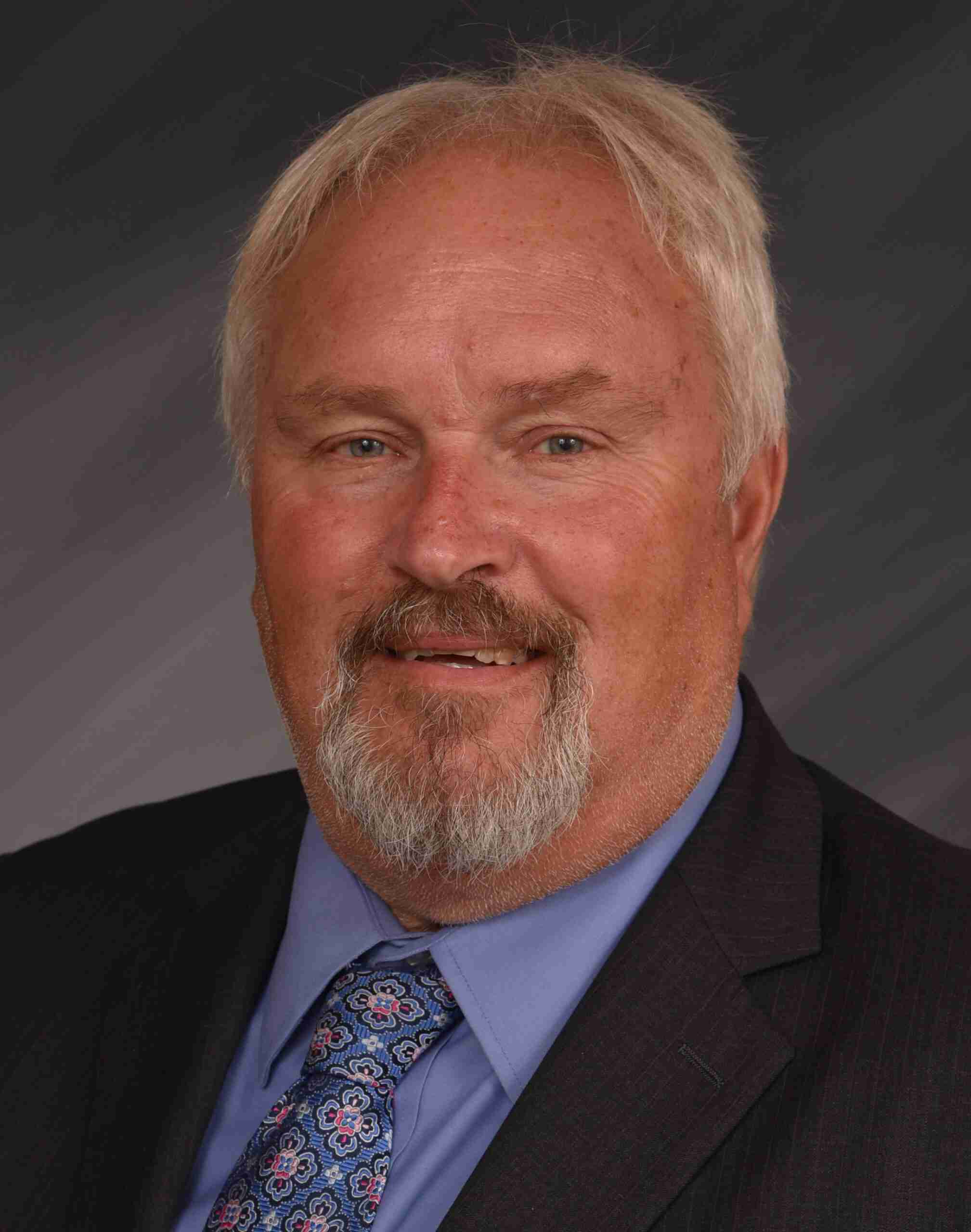 WORTHINGTON, Ohio – At the end of November, the board of trustees for the Ohio Soybean Association (OSA) and Ohio Soybean Council (OSC) elected their board leadership for the upcoming year.

“I would like to thank my fellow board members for trusting me with this position and its leadership responsibilities for the coming year. I know we will have another strong year of advocacy with the voices on our board.”

“I am honored to be serving as the Council’s new chairman,” said Magyar. “We have a strong team of leaders on the Ohio Soybean Council Board of Trustees for next year.”

“We will continue to represent farmers’ best interest as we invest checkoff dollars in projects that promote research, international trade, education and so much more.”

About OSC: Headquartered in Worthington, the Ohio Soybean Council is governed by a volunteer farmer board, which directs the Soybean Promotion and Research Program.

The program’s primary goal is to improve soybean profitability by targeting research and development projects through the investment of farmer-contributed funds.

About OSA: The Ohio Soybean Association is governed by a volunteer farmer board dedicated to education and promotion, as well as to uniting producer interest through support of legislative activities beneficial to the Ohio soybean industry.