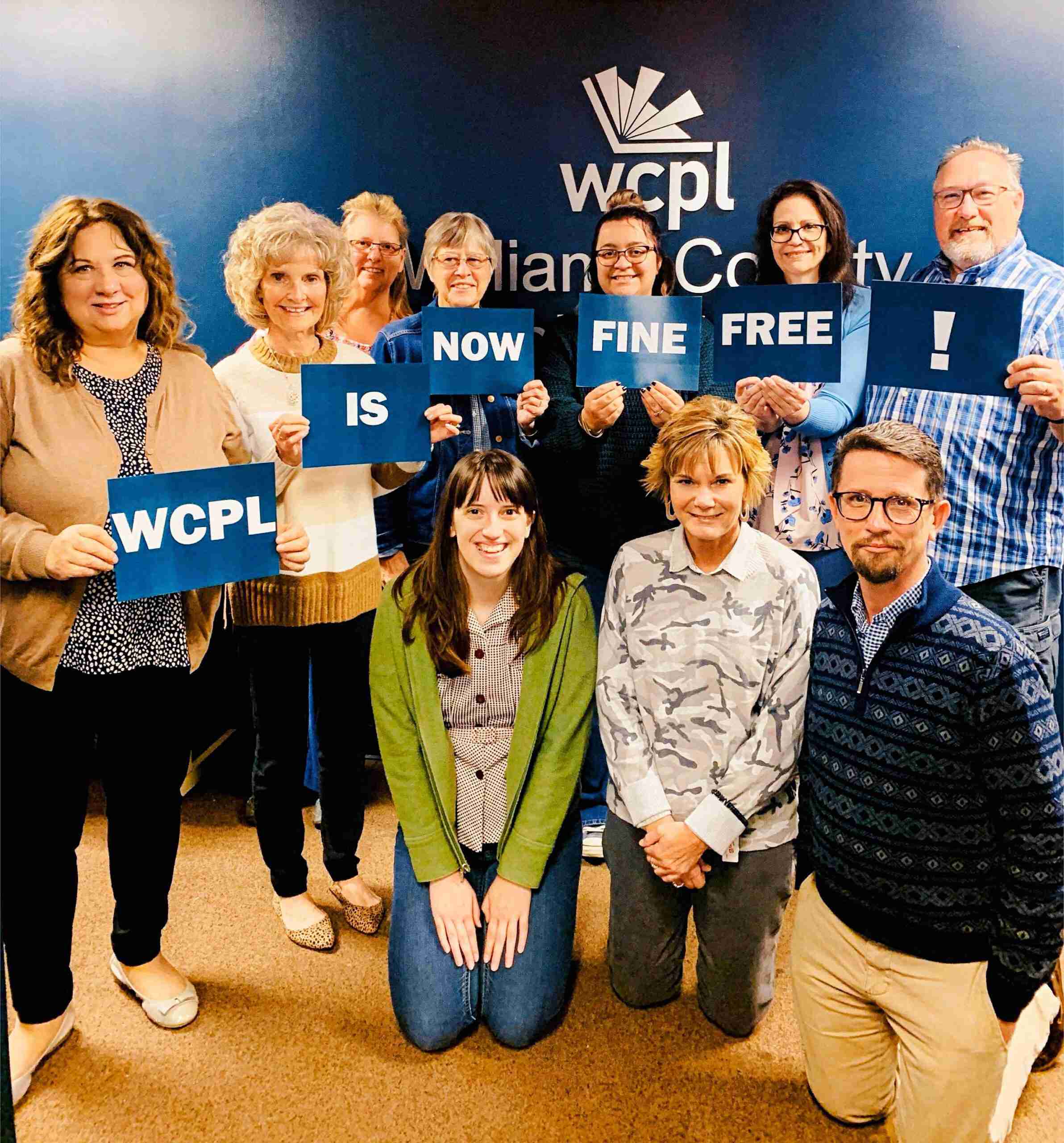 The Williams County Public Library is proud to announce a major policy change. Because of your past support of our levies, the library board has voted unanimously to remove all overdue fines, effective immediately. In addition, we have cleared all prior late fines from patron accounts.

From this point moving forward, no late fines will be charged on overdue materials at any Williams County Public Library, with locations in Bryan, Edgerton, Edon, Pioneer, Stryker, and West Unity.

When asked about the policy change, WCPL Director, Jeff Yahraus stated, “At the last board meeting, a resolution was unanimously passed to do away with all fines on overdue materials, at my recommendation.

This follows the lead of many larger library systems nationwide, and will help us take down another barrier between the library and its users.”

Studies have shown that collecting fines is not an efficient way of guaranteeing the return of materials. Data from other fine free libraries have found that many libraries actually received larger amounts of returned items after going fine free. Libraries also saw higher numbers of new cardholders, compared to previous years when fines were charged.

The elimination of fines is in line with our library mission to provide equal access to services for our community, and it removes an obstacle largely felt by those most in need.

It is our hope that the elimination of fines will bring previous patrons back to the library, who perhaps stopped visiting due to fines, as well as encourage our current patrons, and possibly bring new patrons in to discover all that the library has to offer!

Fees for lost or damaged items will still be collected. To learn more about our new fine free policy visit https://mywcpl.org/content/wcpl-now-fine-free