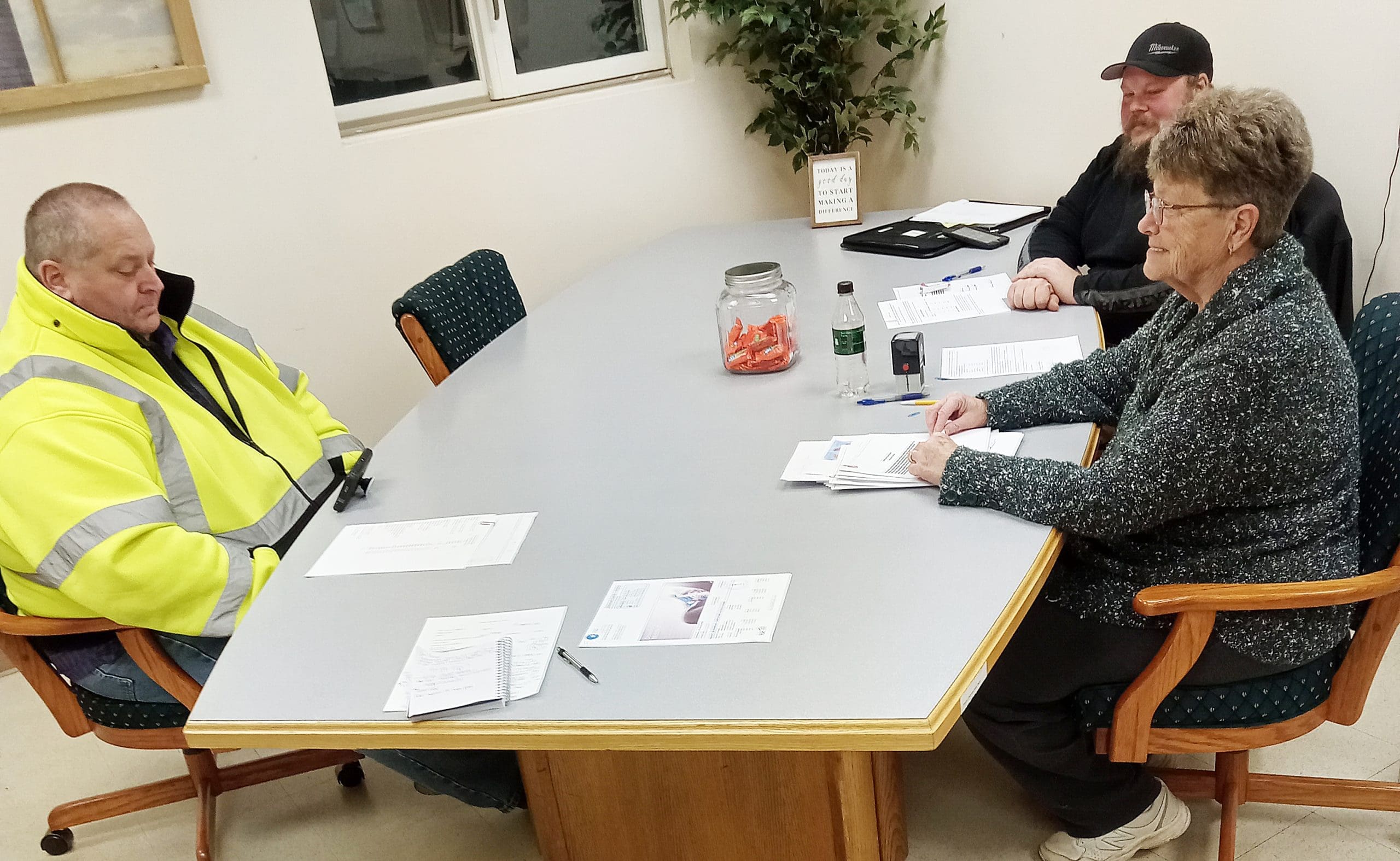 The Williams County Water Resource Board meeting of December 12 began with the call to order.

The three board members, Mary Gniewkowski, Doug Crawford and Allen Stafford, were in attendance.

First, the board approved the meeting minutes from the November 14 meeting.

Next, with the water plant handling only businesses, the board approved of both the letter that will be going out to businesses and the water rates for 2023.

Gniewkowski sent to the OWDA the expenses and income forecast. The OWDA said that they will give feedback on what they plan to do, sometime this month.

In new business, the water plant’s license for 2023 has been received and posted in the plant.

It is reported that a trailer repair shop is in the old truck wash and a restaurant is being planned for the old Burger King building.

The restaurant is still working on the contract and will be paying the water bill.

Next, Pilot has requested that the mid-toll be widened an extra 16 feet.

While the water line is worked on, Love’s will reportedly be out of water for approximately two hours.

The township road will have to accept the extension, but that is not expected to be a problem. The moving of the hydrant water valve is to be determined.

Also, the plant grass needs to be mowed. The water plant will have to have a contract for that and is working on getting quotes for that.

A motion was then made and approved for heat tapes on the tower and upgrading the electrical system in the tower.

The board then voted to adjourn the meeting.