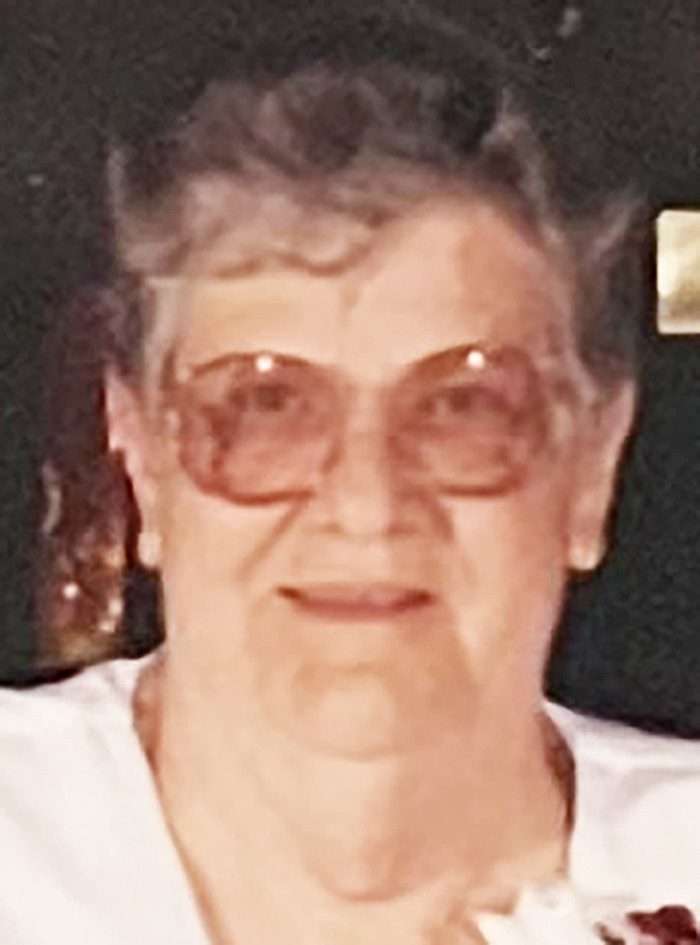 Wilma was born June 21, 1931, in Bronson, Missouri, daughter of the late Fred and Daisey (Flippin) Sanders.

She worked at Kamco Industries for many years, retiring in 1993. In her free time, Wilma enjoyed embroidering.

Condolences may be sent by visiting her obituary at www.oberlinturnbull.com.