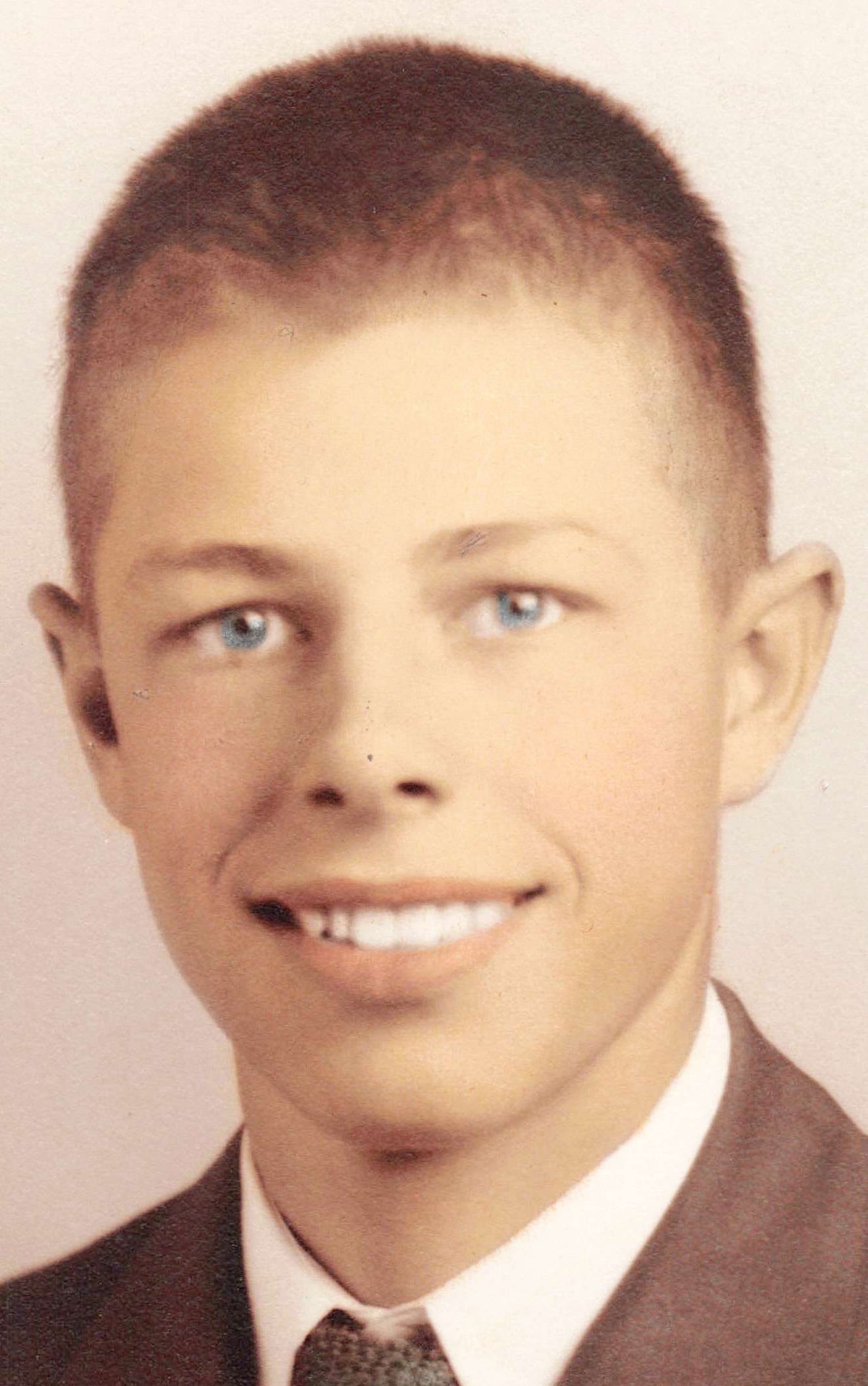 He was a 1953 graduate of Edon High School, and attended Fort Wayne Business College.

Allen began his career at the Ohio Gas Company in Bryan before moving to Denver, CO where he spent his career working at Celebrity Homes. Allen loved golfing and was a member of the Montpelier Moose.

In addition to his parents and wife, Allen was preceded in death by sons, Stan Lyle Young; Craig Allen Young; and grandsons, Robert and Andy Young.

Per Allen’s wishes, there will be no services.

Arrangements entrusted to the Thompson Funeral Homes in Pioneer, OH. Donations may be made to the charity of the donor’s choice.

Condolences can be left for Allen’s family at www.thethompsonfuneralhome.com.