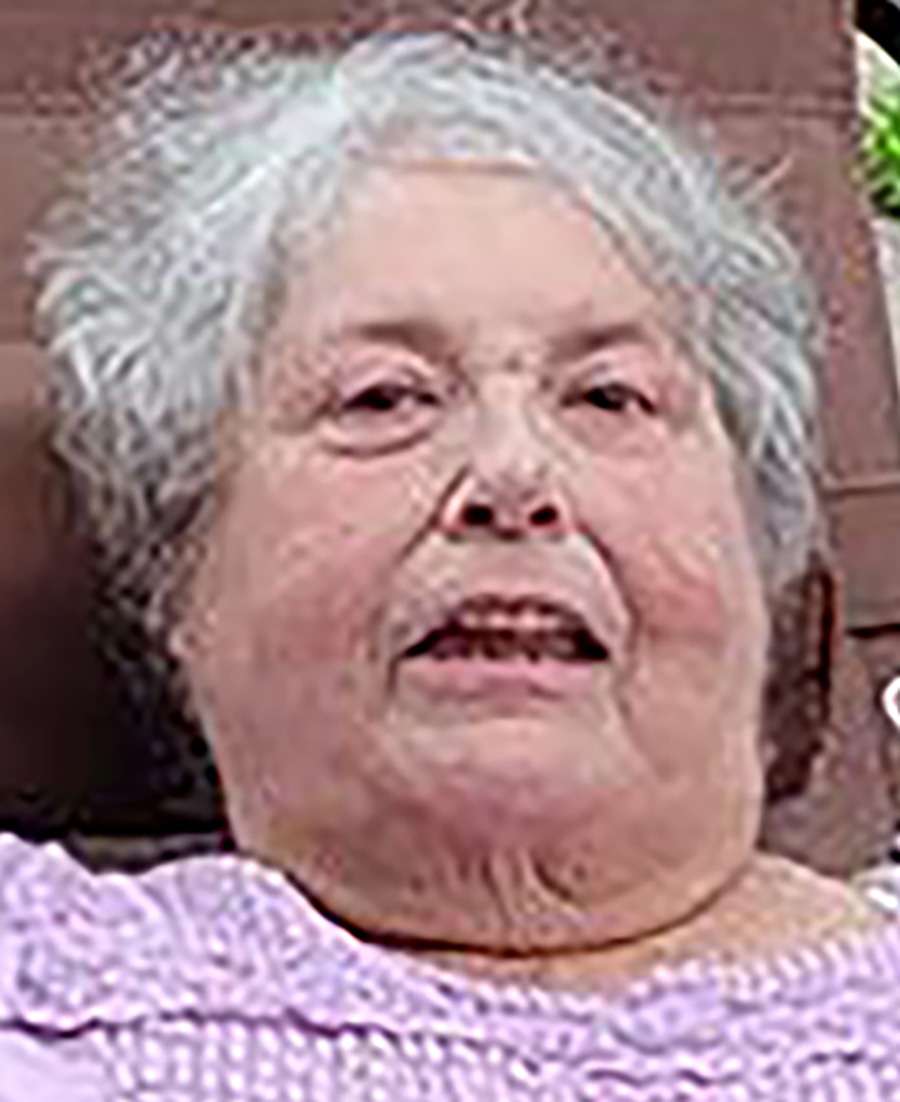 She was born on July 14, 1951, in Ottoville, the daughter of the late Christian Beryl Ashbaugh and Loretta Melveen (Urton Paige) Ashbaugh.

Her father was a hardworking farmer and factory worker. He passed away Nov. 7, 1964. Her mother was a stay-at-home mom who raised seven children.

After graduation in May 1969, she received a diploma for computer programming but was trained in computer operation and key punch.

Being a female and the time period, the training did not lead anywhere, so she worked as a key punch.

She later attended Lutheran College of Health Professions where she graduated as a registered nurse with diploma training in May 1990, the same time her oldest son (Bill) graduated high school.

In June 1971, Anna married William John Collins from Camden, New Jersey. He passed away of cancer on March 26, 2010. During this time they had four children.

Anna also lived in New Haven, Indiana, where she met and lived with her very special friend, Richard Hall Johnson.

She then moved to Valrico, Florida, in August 2000 and worked in her dream job of being a clinical manager of a dialysis unit.

After her best friend, Richard Johnson, passed in December 2003, she and her daughter and grandson moved back to Ohio where she met David B. Dyer. The two were married on June 11, 2005.

Anna continued working as an RN until July 13, 2013, when she retired on disability due to RA. She stayed active in church as treasurer/secretary until July 2016, at which time she retired after 10 years.

She stayed active in motorcycle riding, off-roading, mudding and camping, roller and ice skating, reading, sewing and multiple other things, of which she enjoyed her four children the most.

She will be remembered by her children and family as a loving and caring person. She has many, many friends and loves them all. But mostly she loves her God.

She considered herself a princess because God her Father is King.

She was preceded in death by her father; mother; two older brothers, Robert and Francis; her first husband, John Collins; and her special friend, Richard Johnson

Family and friends will be received from 2-5 p.m. on Sunday, March 6, 2022, at Alspach-Gearhart Funeral Home.

In lieu of flowers, memorial contributions in Anna‘s memory may be sent to the Arthritis Foundation, www.arthritis.org.