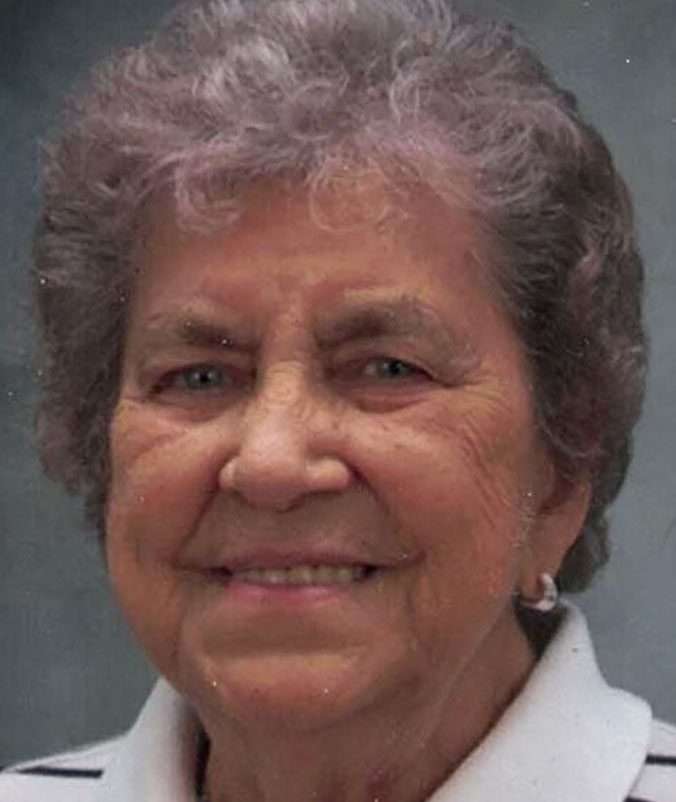 Anna A. Knapp, age 98, a longtime resident of Delta; passed away Tuesday, September 8, 2020 at Fulton Manor in Wauseon where she had been a resident for five years. Anna was born in Clifton, NJ on August 29, 1922 to the late Marko Vuksanic and Frances (Ullman) Vuksanic.

After attending Clifton High School in New Jersey she worked as a waitress and telephone operator in New Jersey. Anna married Clifford “Snappy” Knapp Sr. on June 5, 1947 and relocated to Delta; where she worked for ITT Higbie Manufacturing for 25 years before retiring.

Those planning an expression of sympathy are asked to consider contributions to St. Caspar Catholic Church, 1205 North Shoop Ave, Wauseon, Ohio 43567 in Anna’s memory. Online condolences may be made to the family at www.barnesfuneralchapel.com.