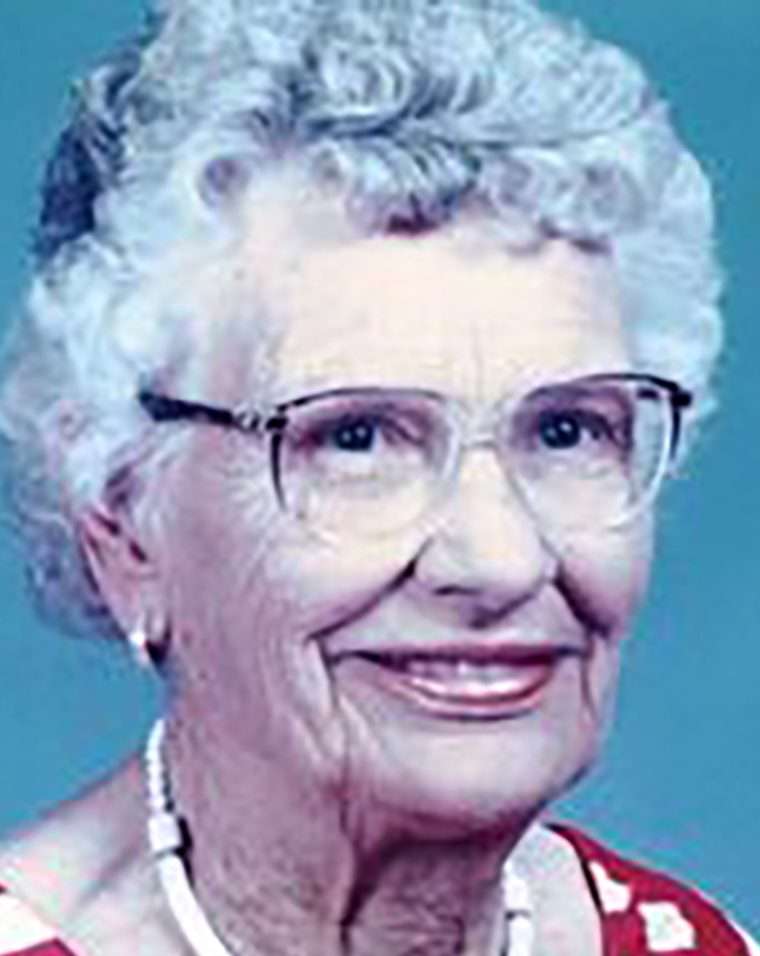 Ann was the secretary for the Williams County Board of Education for over 30 years prior to her retirement.  She was an active member of Wesley United Methodist Church, the Williams County YMCA, Progress Club and was a volunteer at the Church Women’s United Thrift Store in Bryan.

Ann and her husband enjoyed their cottage at Clear Lake and wintered many years in Bonita Springs, Florida.  She was famous for her Dutch Apple pies.

She was preceded in death by her parents, husband, son, Jon Fitzenrider and son-in-law, John Compo.