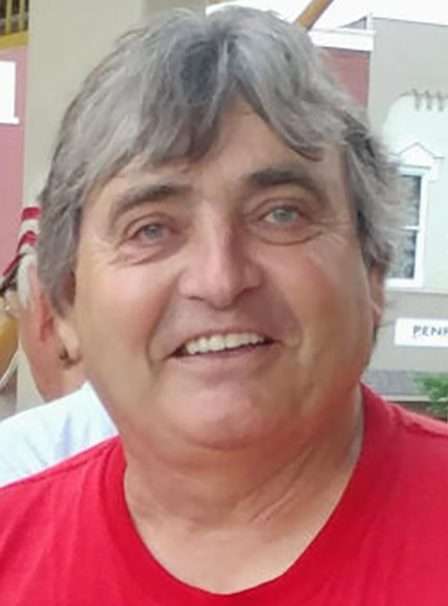 Richard was born December 08, 1955 in Montpelier, Ohio to the late Raymond and Verile (Bloom) Whitlock. He married Lisa K. Byroads on July 23, 1994 and she survives.

Richard was a truck driver with Cookie Carrier of Butler, Indiana and formerly employed with Airmate of Edgerton, Ohio. He and his wife Lisa were the former managers of the Williams County Airport for 7 years.

He was a private pilot, receiving his instrument rating and was working on his multi-engine and commercial rating licenses.

He and his family were very involved in racing late model cars and Richard served as the Crew Chief, Car Mechanic and head of transportation for the racing team.

Visitation and funeral services will be private.  Interment will be in Oakwood Cemetery, Stryker, Ohio.

To send flowers to the family or plant a tree in memory of Richard Allen Whitlock, please visit our floral store.