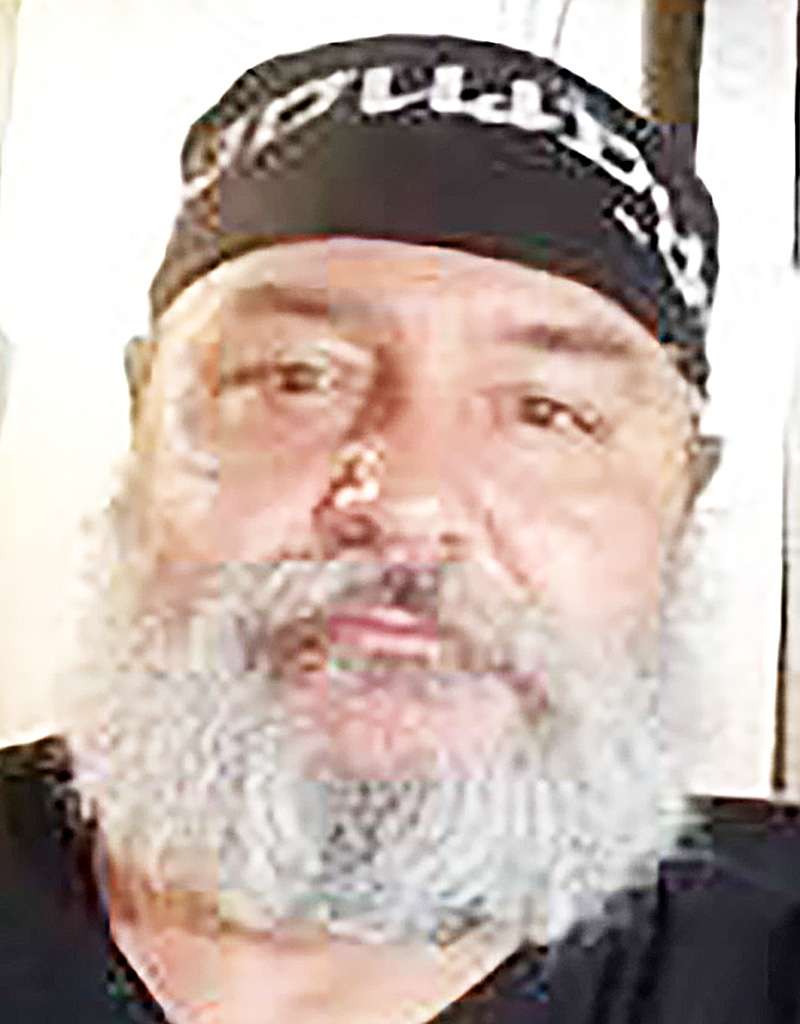 Gary Ray McCarty, age 50, of Edgerton, Ohio, passed away on Tuesday, May 24, 2022, from injuries sustained in an accident near Melbern, Ohio.

Gary was a graduate of Pensacola High School in Pensacola, Florida, and had been a driver for FEMA, delivering mobile homes for many years.

He was an avid skateboarder and BMX bike rider and had built a skateboard park in Pensacola.

He also had won Champion Grandfather Skate Boarding Championship at the University of West Florida and then while living in North Carolina, he started the Money Island Drive, Surf and Skateboard team, helping to keep kids off the streets.

He had a love for music, playing the drums, guitar and harmonica, loved dogs, and enjoyed raising money for the dog shelter.

Gary was also a talented tattoo designer, designing tattoos for different parlors in the area.

Most of all, he enjoyed the time he spent riding his motorcycle and his time spent with his membership in the DAWGS motorcycle club.

Gary Ray McCarty was born on December 23, 1971, in Columbus, Ohio, the son of Charlene McCarty and Ray Blanton.

Survivors include his parents, Charlene and Ray, both of Belpre, Ohio; two sisters, Amanda Blanton Arthur, of Parkersburg, West Virginia, and Shawna McCoy Bailey, of Belpre; his aunt and uncles, Christene (Marlin) Entenman, Michael (Terri) McCarty, both of Edgerton, and Mitchell McCarty, of Bryan, Ohio; and numerous nephews and nieces.

He was preceded in death by his grandmothers, Evelyn Marie McCarty and Laura Jenkins Blanton, and a sister, Christina Ellen Blanton.

Memorials are requested to the any No Kill Animal Shelter of choice.