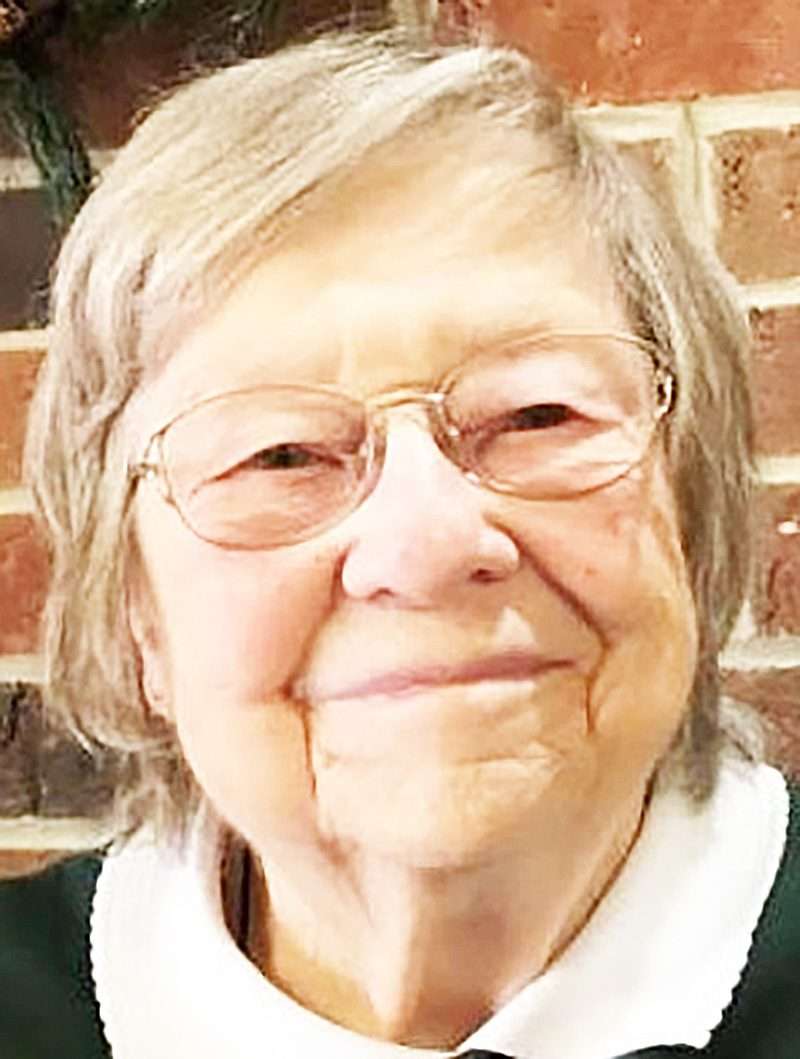 Arlene was born October 17, 1937, in Swanton to Arvine Bennet and Gertrude Irene (Nobbs) Cook. Arlene was a 1955 graduate of Fulton Centralized School.

She married her beloved husband Robert Glenn Stoup on September 23, 1956. He preceded her in death on September 7, 2018.

Arlene worked for the Evergreen School District as a secretary for 32 years. She was a 4-H advisor for 60 years and attended Ai Union and Fulton Union Christian Church’s.

Arlene, along with her husband Bob, were members of the Ma and Pa Bowling League. She enjoyed family camping trips and making ceramics.

Besides her loving husband, Bob of 62 years, Arlene was preceded in death by her parents; sister, Dorothy Yurosko and infant brother, Baby Cook.

Visitation will be held Tuesday, July 12th from 4 to 8 p.m. at the Weigel Funeral Home in Swanton. Funeral services will be held Wednesday, July 13th at 11:00 a.m. at Fulton Union Christian Church with Pastor Alan Weese officiating. Interment will follow at Ai Union Cemetery.