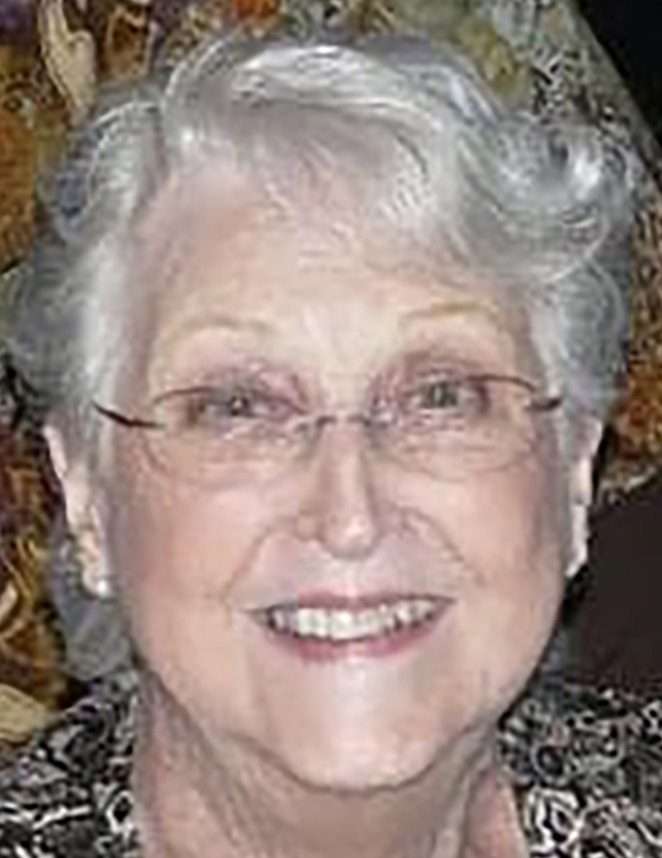 Barb Gray, 90, of Montpelier passed away early Thursday morning at her home. Barbara Jo Gray was born on September 30, 1931 in Wauseon, Ohio to Denzile and Ruth Scott of Montpelier.

She was a lifetime member of St. Paul’s United Methodist Church in Montpelier. Barbara married Lewis Mick in December 1951 and he was killed in November 1952 in the Korean War.

She married Ronald Gray in January 1954 and he preceded her in death in July of 2005.

She was preceded in death by her parents, husband Ron and grandson, Robert Gray.

Barb was a loyal Locomotive and Ohio State fan. She also loved making quilts, baskets, clothes and playing bridge with her girlfriends. She was a member of the Twice Ten Study Club in Montpelier and several bridge clubs.

Barb worked several years at the Wabash Railroad office; she also worked for the Montpelier Elementary School for 11 years and the Montpelier High School for 2 years, but her most treasured job was a mother, grandmother, great grandmother and homemaker. Her family was the joy of her life and she felt the love of God in her heart.

A time to receive friends will be held on Saturday, December 18, 2021 from 11 am to 1 pm at St. Paul’s United Methodist Church in Montpelier. A celebration of life service will take place immediately following at 1:00 pm at the church with Pastor Kevin Doseck to officiate.

Memorial contributions may be given to Diabetes Youth Services of Toledo, Ohio or Visiting Angels.