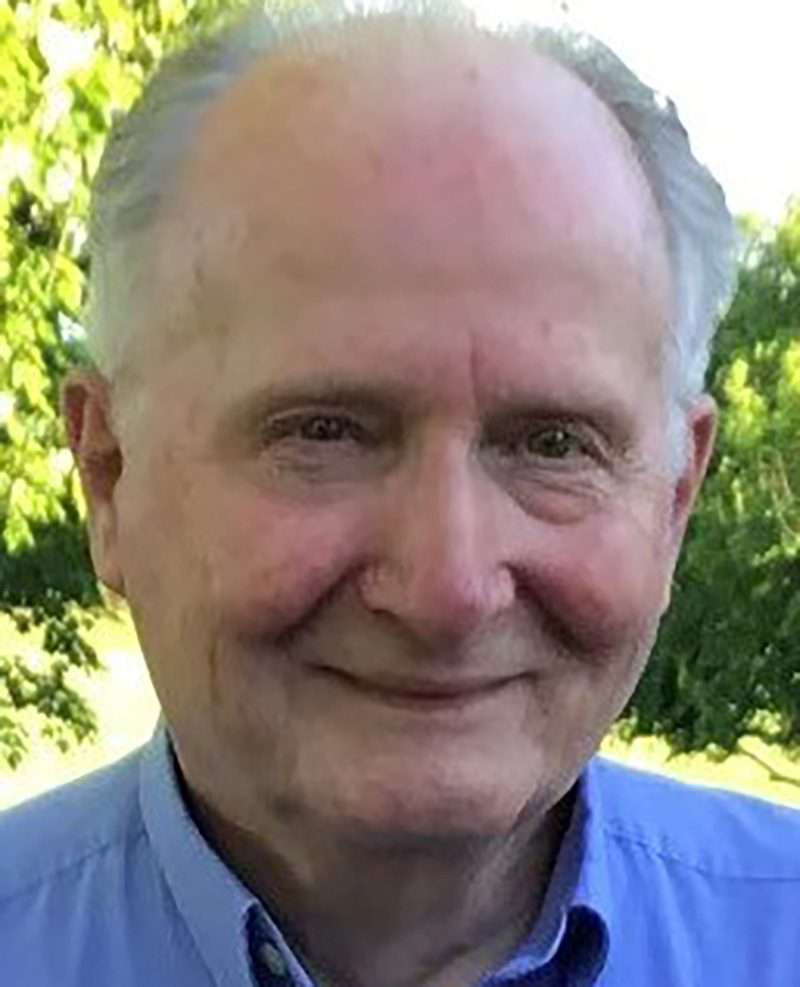 After graduating from Anthony Wayne High School, he attended Great Lakes Christian College where he was ordained as a Pastor. He married Connie Price on June 19, 1964 and together have shared 57 loving years together.

Throughout his life, Tom served as Pastor at several local churches but most recently at Neapolis Church of Christ and Fulton Union Christian Church in Delta, where he retired.

Along with pastoring, he was a State Highway Patrolman and later served as a Deputy with the Fulton County Sheriff’s Office. Tom worked for the Village of Swanton as Police Chief for several years.

He was preceded in death by his parents, Arlie Bates and Lila (Oakes) Bates and granddaughter, Payton Lyn Bates in 2006.

In lieu of flowers, those planning an expression of sympathy are asked to consider Fulton Union Christian Church or your local church in his memory.