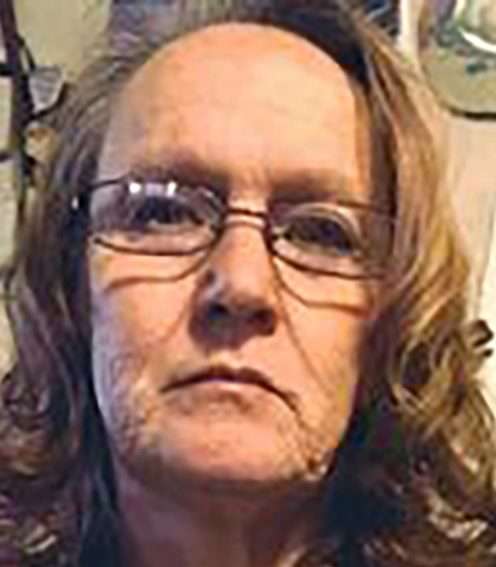 Barbara was a homemaker and her most important and rewarding job was being a grandma.

Barbara was born on June 1, 1956, in Chillicothe, Ohio, the daughter of Ray and Stella (French) Jones. She married Richard Richards and he preceded her in death on June 3, 2019.

She was preceded in death by her parents, husband, and granddaughter, Jemma Jo Richards.

There will be no visitation or services held at this time. Arrangements have been entrusted to Krill Funeral Service, 860 West Mulberry Street, Bryan, Ohio.

The family requests memorial donations to the family for expenses.