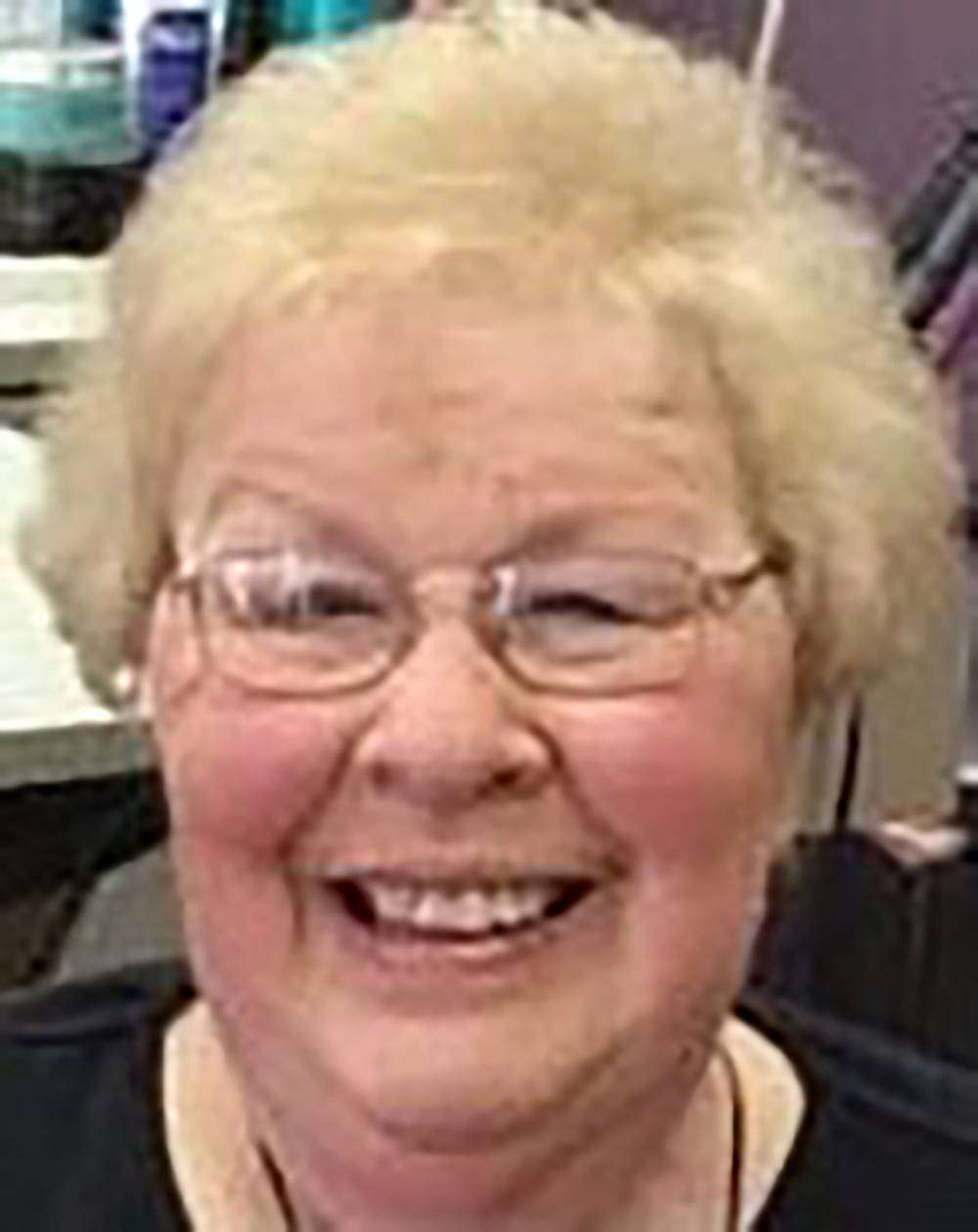 Barbara Kay Messmer (Stevens) Schoch, 81, of Bryan Ohio (formerly of Archbold) entered into the arms of Jesus on July 8, 2021, in the care of the Community Hospital of Williams County in Bryan, Ohio.

Barbara was known by many as an Independent Music Professional; teaching and performing throughout N.W. Ohio and abroad. Barbara had taught several students and was a part of several string performances since 1963.

Barbara was born June 29, 1940, the daughter of the late H. Paul and C. Katherine Messmer. She was a graduate of the Capital University in Columbus, Ohio as a music major. Barbara married John Stevens on September 2, 1961.

They served within the Lutheran Denomination. Barbara enjoyed teaching music at many schools and was a music director at several churches throughout the years. Rev. John Stevens passed away tragically in 1991. Barbara then married Emil Schoch on October 27, 1991. Emil passed on September 7, 2014.

In lieu of flowers, contributions may be made to the Alvordton UB Church. Internment will be private and at a later date.

Online condolences may be offered to the family at www.grisierfh.com. Grisier Funeral Home is honored to serve the Stevens and Schoch family.