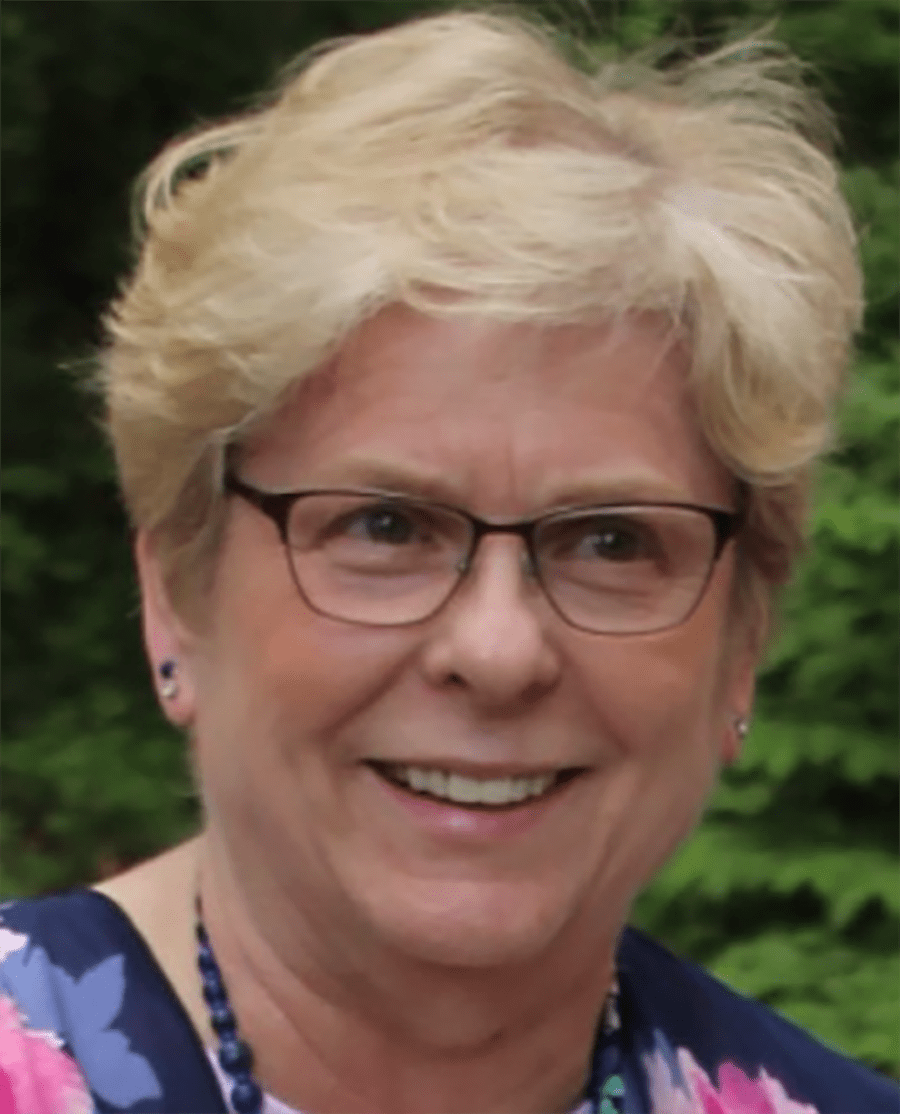 Carole A. (King) Malko, age 75, of Wauseon, passed away on March 4, 2022, in Defiance, Ohio. Prior to retirement, Carole worked as a registered nurse.

Carole was born on March 15, 1946, in Britton, South Dakota to the late Donald and Shirley (Parker) King.

She was preceded in death by her parents, Donald and Shirley (Parker) King.

There will be no services for Carole. Online condolences may be offered to the family at www.grisierfh.com.

The Edgar-Grisier Funeral Home of Wauseon has been entrusted with the arrangements.