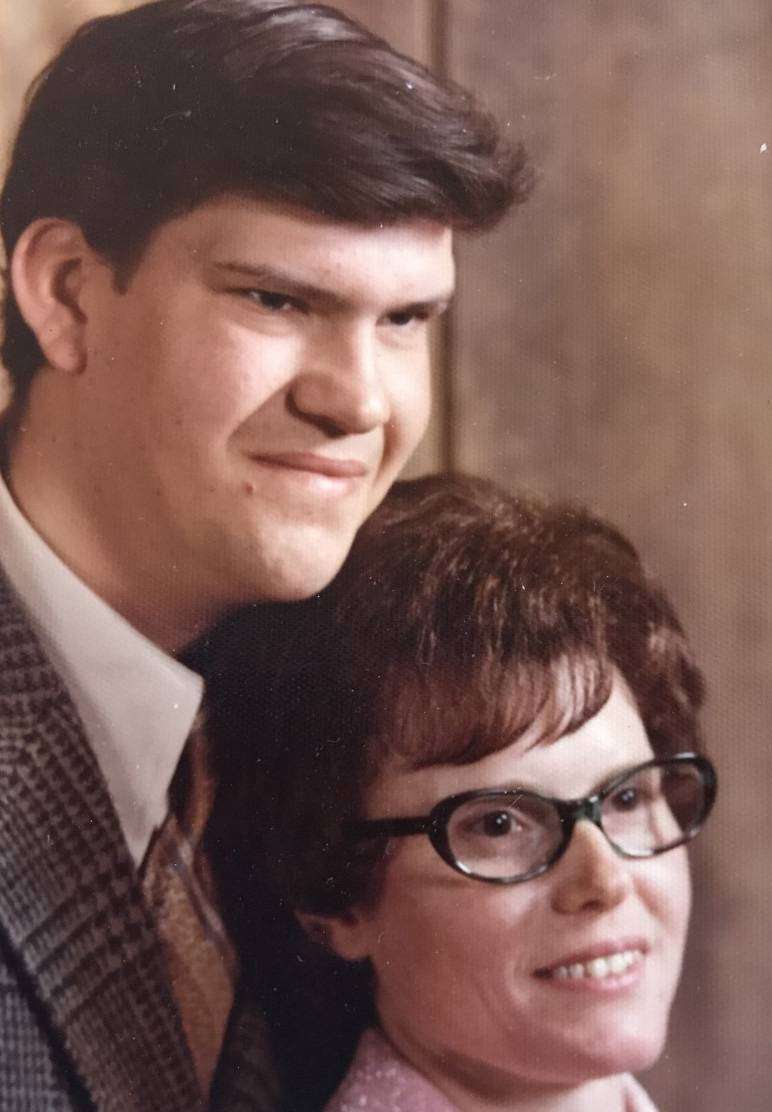 Ben Frank Ashbaugh, 70 years old of West unity Ohio passed  away early Tuesday morning December 22, 2020 at Evergreen Manor in Montpelier Ohio, to be with his beloved wife of 47 years. Ben was born September 14, 1950 to the late Marion and Estella Ashbaugh Sr. in Van Wert Ohio.

He graduated in 1969 from Stryker High School. Ben married Betty June Miller on April 14, 1973. She preceded him in death just a couple months ago. Ben worked for many factories in the county and then finally retired from Cooper Standard in Archbold Ohio.

He enjoyed working on old Ford vehicles, especially Mustangs. He enjoyed hunting and fishing and he enjoyed spending time with his grandchildren.

He is survived by his two sons Brian(Carrie) Ashbaugh, Doug Ashbaugh, and Daughter Sherry(David) Ackley all from West Unity Ohio.  He also is survived by a brother Marion(Linda) Ashbaugh of Stryker, Ohio, and  two sisters Zelma Berry of Bulter, Indiana and Doris(Roger) Yagel  of Montpelier Ohio.  He is survived by many nieces and nephews and by his greatest joys in life his grandchildren Brooke Browning, Danny Ackley, Isabella Ackley and Gauge Gillett and 3 great-grandchildren.

Ben is preceded in death by the love of his life, his wife Betty , of 47 years, his parents, a brother, and 2 sisters, and two grandchildren.

Those wishing to express a show of sympathy may make memorial contributions to the family personally to help pay for services.