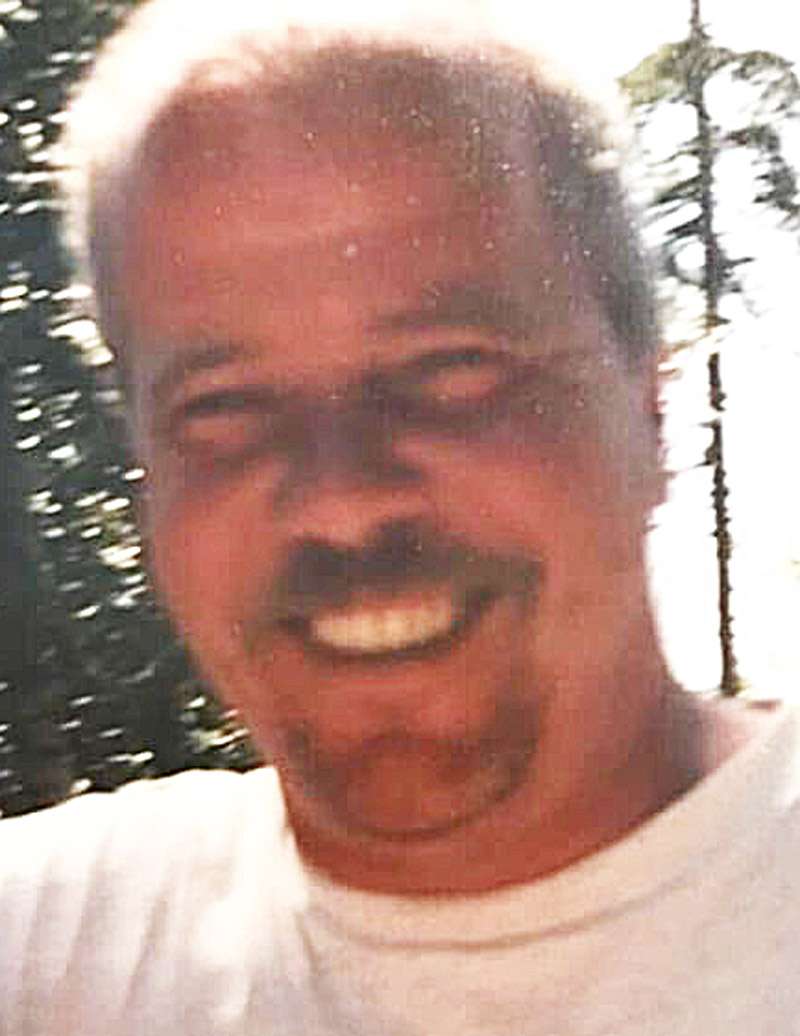 Benjamin J. Gurwell, age 58, of Defiance, Ohio, died on Saturday evening, July 16, 2022, as the result of injuries sustained in a motor vehicle accident.

Benjamin was a Stationary Steam Engineer for Sauder Woodworking in Archbold in the Power Plant.

Benjamin was born in Toledo, Ohio on January 14, 1964, the son of Herbert and Marie (Rathge) Gurwell. On July 4, 1987 he married Lyla McLaughlin, and she survives.

Benjamin had served in the U.S. Navy from 1982-1986. He was a member of Bethlehem Lutheran Church, rural Defiance.

He enjoyed most things outdoors including hunting, fishing, and archery.

He was preceded in death by his mother, Marie.

Visitation for Benjamin will be held from 10:00 A.M. until 12:00 P.M. on Friday, July 22, 2022 at the Grisier-Weigel Funeral Home, 400 W. Main St., Delta, Ohio. The funeral service will immediately follow at 12:00 P.M., also in the funeral home, with Pastor Matt Voyer, officiating. Interment will follow in the Evansport Cemetery.

The family requests that memorial contributions be given to family choice

Online condolences may be offered to the family at www.deltafh.com. Grisier-Weigel Funeral Home has been entrusted with arrangements.